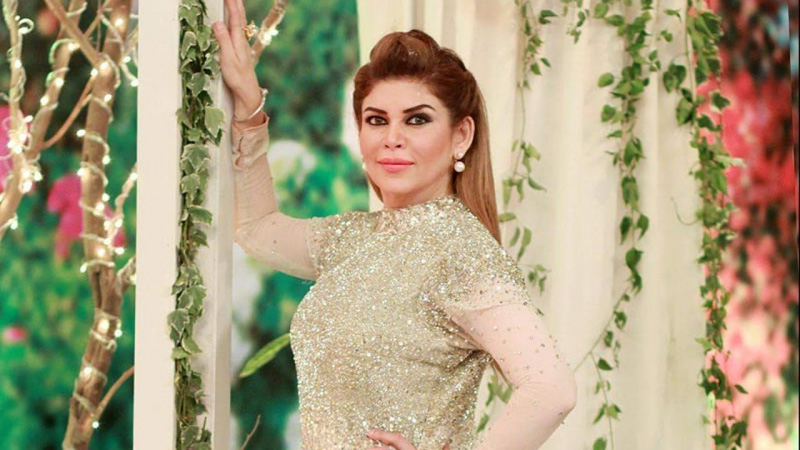 When Amir was alive, Mishi had a conflict with the scholar-turned-television personality. Mishi openly used to criticize Aamir for what she called his “inappropriate and controversial acts.”

A couple of days ago Mishi Khan in an interview said that she’ll never forgive Aamir Liaquat as he has lost his grace.

In her latest social media video, Mishi Khan while apologizing, stated that it was a big shock of the sudden demise of Aamir Liaquat. Mishi Khan apologized for whatever she said in past regarding Aamir Liaquat and is feeling guilty for her acts and statements.

She further said that “It wasn’t supposed to demean him but I guess someone you admire for his persona & knowledge is seen doing strange stuff so out of concern or anger or concern or haste one ends up making a huge mistake. I am really sorry. May Allah SWT forgive me.”