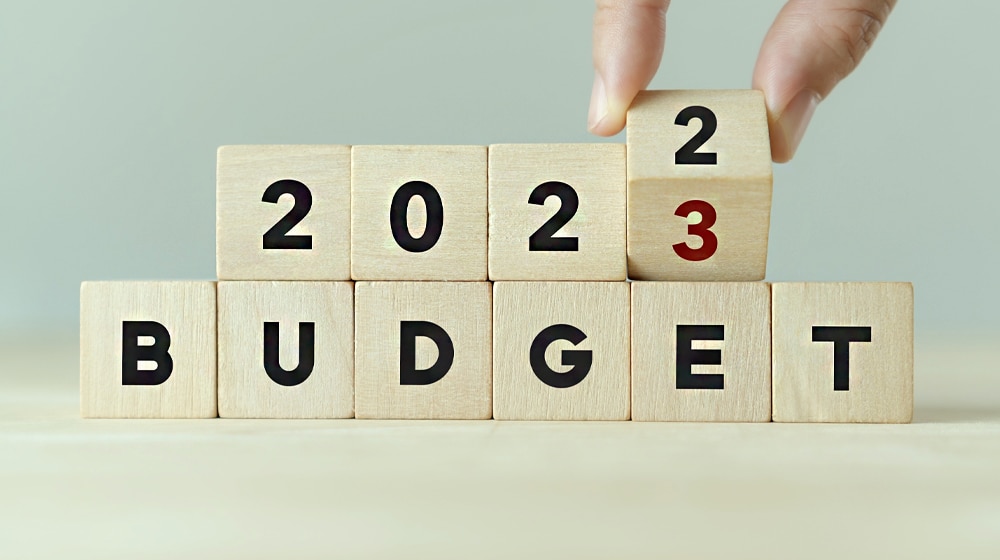 Awais Leghari, Punjab’s provincial minister, will present the province’s budget for the fiscal year 2022-23 today (Monday), with a total outlay of around Rs 3 trillion.

Punjab Chief Minister Hamza Shehbaz has called a special cabinet meeting ahead of the budget. The Punjab cabinet will meet in a special session to approve budget proposals for the upcoming fiscal year.

The revised budget estimates will also be approved at the cabinet meeting. The session will be attended by provincial ministers, advisors, special assistants, the chief secretary, and concerned secretaries.

According to sources, no new taxes will be levied in the budget, and existing special concessions and incentives will be maintained.

According to budgetary proposals, it has been proposed to raise government employee salaries by 15% and pensions by 5% for the next fiscal year.

Furthermore, Rs683.5 billion has been proposed for development schemes, including Rs56 billion for education, Rs173 billion for health, and Rs11.95 billion for the ‘Saaf Pani’ project.

It is worth noting that Finance Minister Miftah Ismail delivered the budget for fiscal year 2022-23 (Budget 2022-23) to the National Assembly on Friday.

The federal budget for 2022-23 has been announced, with a total outlay of 9502 billion rupees, encompassing measures for what the government calls “sustainable economic growth, industrial and agricultural development, and relief for the poor.”