Provincial budget to focus on maximum relief to masses: CM 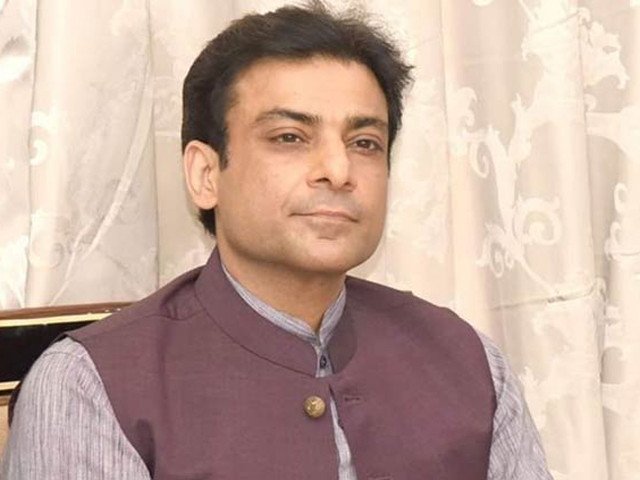 Punjab Chief Minister Hamza Shehbaz has said that the focus of provincial budget was to provide maximum relief to masses in the present circumstances and to bring essential edibles to the access of common man.

He said the present government was taking out-of-the-box steps in an attempt to bring ease in the lives of people. The CM underscored that no burden would be put on the poor people in the coming budget and steps would be taken to address difficulties of the common man, said a handout issued here.

The historic package to provide subsidised flour across the province would continue in the next fiscal year as well, he added.

In this connection, a ceremony was held at Metropolitan Corporation Hall Faisalabad where Deputy Commissioner (DC) Lt. (retd) Sohail Ashraf, MPA Sheikh Ejaz Ahmad and others were also present.

The Standing Committee chairman said that the government was committed to providing equal educational opportunities to all segments of society. Scholarships were also being provided to talented and deserving students belonging to minorities, he added.