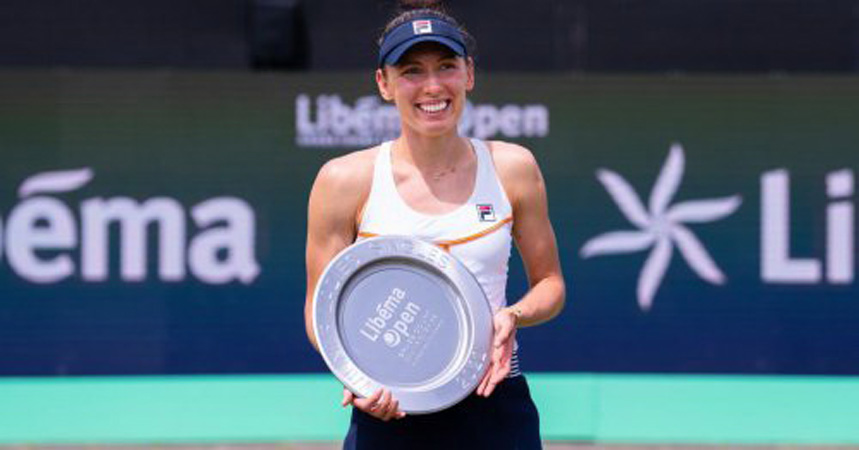 ‘S-HERTOGENBOSCH: World number 30 Ekaterina Alexandrova sprung a surprise on the grass of ‘s-Hertogenbosch by beating top seed Aryna Sabalenka 7-5, 6-0 in Sunday’s final. It is only the Russian’s second career title following her win in Shenzhen in 2020. Sabalenka, sixth in the world and a Wimbledon semi-finalist last year, led 5-4 in the first set before her game completely imploded. The Belarusian conceded nine games in a row, coughing up 31 unforced errors. Alexandrova, 27, closed out the match with her best weapon, two service winners and an ace. Neither player, however, will be able to take this form to Wimbledon as Russians and Belarusians are barred from playing at the Grand Slam event following Russia’s invasion of Ukraine.