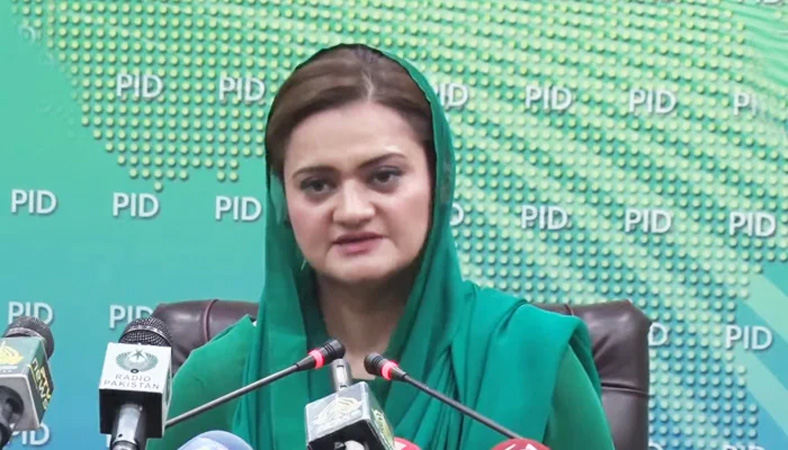 In a series of tweets, the minister said many such confessions were yet to be made by Imran Khan and his party. Imran’s agreement with the International Monetary Fund (IMF) on strict conditions, taking the dollar price from Rs115 to 189 against the rupee, would be another confession soon, she maintained.

In addition to a sharp increase in inflation, unprecedented unemployment and economic catastrophe, the fruits of ‘carat’, ‘Khairat’ and corruption would soon be acknowledged, the minister predicted.

Marriyum’s remarks come a day after Tarin painted a gloomy picture of the economy, saying that inflation and unemployment will further increase due to a ‘flawed’ budget presented by the coalition government.

“The fuel prices will likely go up further as the government has increased the petroleum levy as part of its commitment with the International Monetary Fund (IMF),” Tarin said while addressing a news conference alongside other PTI leaders, including Omer Ayub on Saturday. Marriyum said the PTI leaders should be asked why the country was on the brink of bankruptcy despite taking record loans.She said they should tell the nation if the loan was taken to improve the national economy or run the kitchen of Bani Gala residence of Imran Khan.