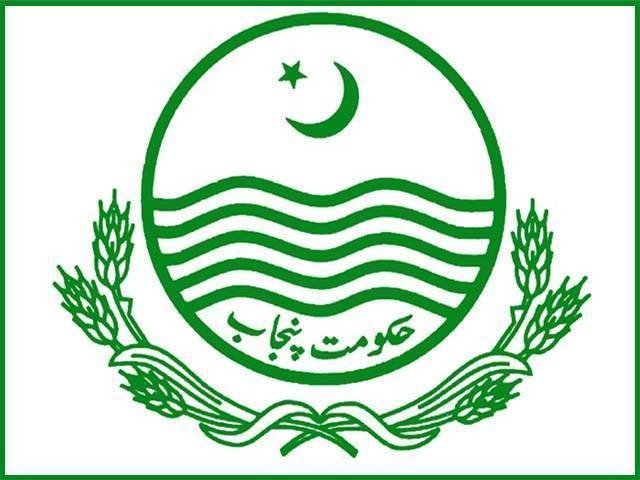 Following the increase in federal government employee salaries proposed in the national budget, the Punjab government is considering proposing a 15% rise in its employees’ salaries in the budget for the next financial year (2022-23) to be presented the day after tomorrow.

A proposal for a 5% increase in pensions for retired employees was also included in the budget document.

They stated that the finance department’s work in this regard had been completed. In addition, they stated that due to rising inflation, a relief package would be included in the budget.

According to sources, steps to control the prices of essential items were also listed in the money bill that the Punjab government would take to provide relief to the people affected by inflation.

Apart from that, there would be mention of the steps taken by the provincial government to conserve energy in order to reduce load-shedding hours.

However, according to the sources, no new taxes were announced in the budget.

Aside from that, the ‘Sahulat Package,’ which was announced to provide flour to people at lower prices, will be continued in the coming fiscal year.

According to sources, there would be good news for government employees as well as daily wagers in the provincial budget.

They claimed that large sums of money had been set aside for development projects.

With only two days until the Punjab budget is presented, the decision on who will present it will be made in a matter of hours.

Both the PML-N and the PPP are in talks about who should be appointed as the provincial finance minister.