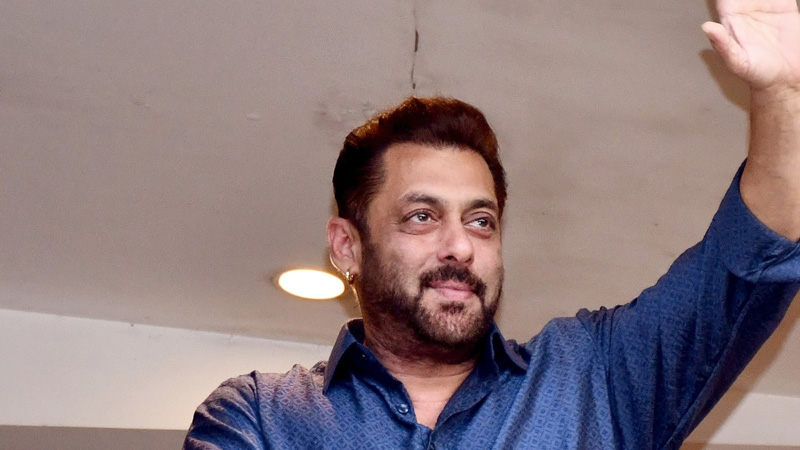 Bollywood megastar Salman Khan was nearly killed outside his home in Mumbai by a sharpshooter sent by gangester Lawrence Bishnoi, according to Indian media outlets. According to Times Network report, a plan was devised to assassinate the Sultan actor, who recently made headlines after a death threat letter was received by his father Salim Khan. As per the report, the shocking details of Salman’s assassination plan emerged during the investigation of Sidhu Moose Wala’s murder case. During the course of the investigation into the murder of Sidhu Moose Wala, investigators uncovered some previously unknown information. A sharpshooter came within inches of killing Salman outside his home, but he was reportedly saved by a whisker. As per details, gangster Bishnoi, a suspect in the Moose Wala murder case, had sent a sharpshooter with a small-bore weapon hidden in a modified hockey casing to assassinate Salman. The sharpshooter was reportedly planted out of the actor’s residence, Galaxy apartment, but he backed out at the last moment after an escort of Mumbai police engaged the actor at the gate of his residence.