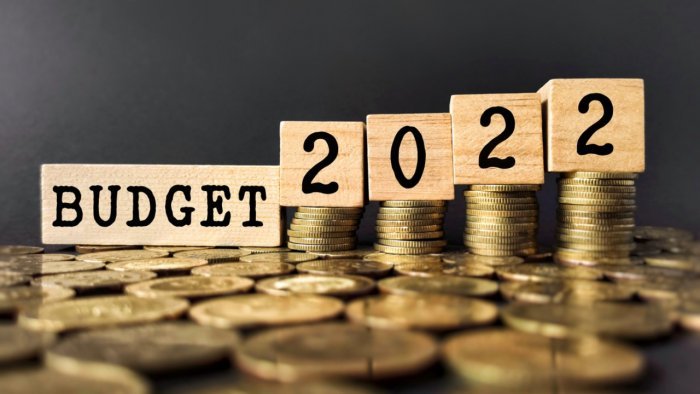 ISLAMABAD: The Punjab province got lion’s share of 51.74 percent in budgetary distribution of resources among the federation and provinces while Sindh’s share was 24.55 percent and 14.62 percent and 9.09 percent share would be distributed to Khyber Pakhtunkhwa and Balochistan respectively.

According to the Budget Brief, the province-wise ratios were based on multiple indicators including population 82 percent, Poverty or backwardness 10.3 percent, Revenue collection or generation 5 percent and Inverse population density 2.7 percent.

In distribution of revenues, the divisible pool taxes consisted of taxes levied and collected by the Federal Government and these taxes include taxes on income, wealth tax, capital value tax, taxes on sales and purchase of goods imported, exported, produced, manufactured or consumed, export duties on cotton, customs duties, federal excise duties excluding the excise duty on gas charged at well-head and any other tax which might be levied by the Federal Government.