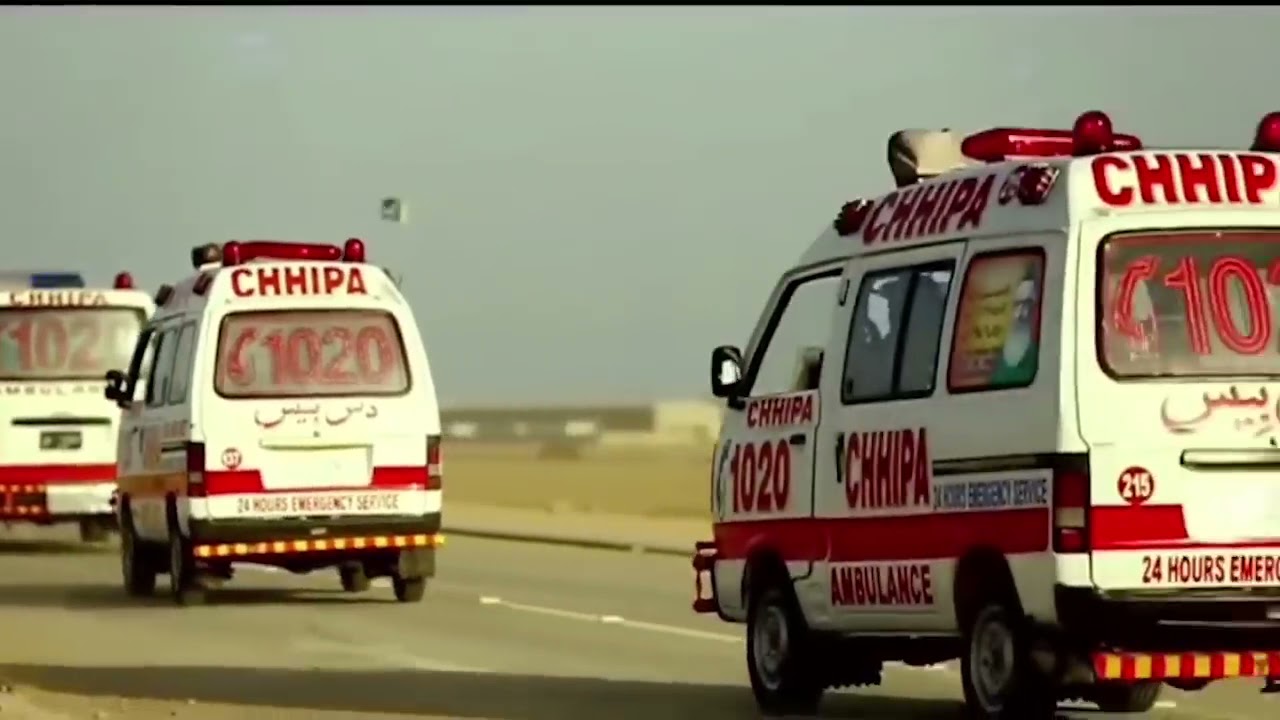 The Brigade police station in Karachi has written a letter to the Chhipa Welfare Association for refusing to hand over the body of television presenter and politician Dr. Aamir Liaquat to anyone other than the police.

“The body of Aamir Liaquat should not be handed over to anyone else,” reads the letter written by police to the in charge of the morgue of Chhipa Welfare Association.

“The body has been handed over to your mortuary as trust. It will be received by the staff of the Brigade police station. It must not be handed over to anyone else,” it adds.

It was previously learned that Aamir Liaquat Hussain’s funeral prayers would be offered after Friday prayers at Jamia Masjid Abdullah Shah Ghazi in Clifton.

Aamir Liaquat was to be laid to rest on the grounds of the Abdullah Shah Ghazi Shrine.

According to Haji Pannu Khan, Manager Auqaf Abdullah Shah Ghazi Shrine, Dr. Amir Liaquat was given the location of five graves on the shrine grounds in 2007.

It should be noted that Aamir Liaquat’s first wife, Dr. Syeda Bushra, expressed grief over her ex-death husband and stated that the deceased’s family had refused a post-mortem examination of his body.