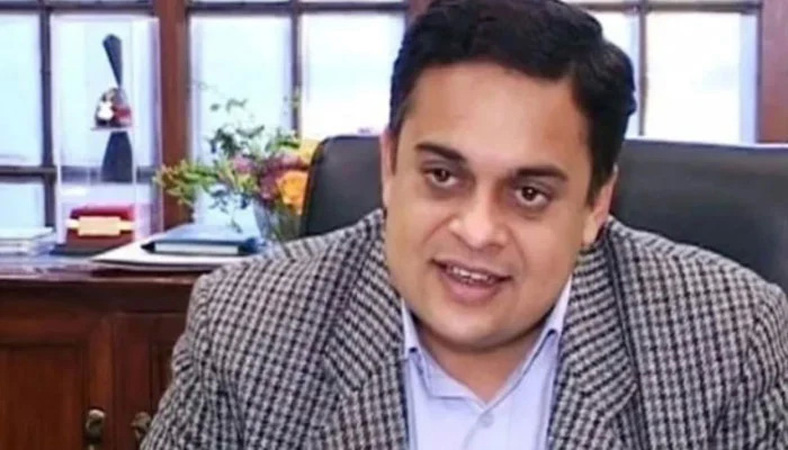 Former bureaucrat Ahad Khan Cheema has been appointed as the Prime Minister’s Adviser on Establishment. An official notification for Cheema’s appointment stated that his designation will be equal to that of a federal minister’s.

“In exercise of powers conferred by clause (1) of Article 93 of the Constitution of Pakistan […] President, on the advice of Prime Minister, is pleased to appoint Ahad Khan Cheema as the Adviser to the PM on Establishment, with status of a federal minister, with immediate effect,” the statement read.

Cheema’s was the first high profile arrest in Punjab by the National Accountability Bureau (NAB) before the general elections of 2018. The bureau had arrested him on February 21, 2018, when he appeared before its investigation team in an inquiry about Ashiana-i-Iqbal Housing Scheme.

Later, the NAB also initiated inquiries regarding the LDA City scam and assets beyond means against him. He was granted bail in all three cases in April last year.

The appointment comes days after Cheema resigned from the civil service while expressing his distrust of his employer, the government of Pakistan, for acting as a silent spectator when he was roped into a “politically motivated campaign spearheaded by the National Accountability Bureau (NAB) ahead of the 2018 general election and his ordeal all along”.

The newly-appointed minister had served 38 months (Feb 2018 to April 2021) in jail while being under trial in different NAB references.

On June 4, the Prime Minister’s Office accepted the resignation/ retirement from service.

Reports said that the premier, who had placed Cheema on important projects with new standards of speed, quality and efficiency during his stint as Punjab chief minister, had tried to convince him to continue his service on a senior and important position, but he declined all offers over the maltreatment meted out to him. Cheema had joined the Pakistan Administrative Service (erstwhile DMG) in 2001 and had served under the chief ministership of Chaudhry Parvez Elahi and Shehbaz Sharif and proved his mettle in executing many a public-interest project within the stipulated time frames. These projects included Bhikki coal-fired power plant and several projects in Lahore as Director-General Lahore Development Authority.

He had also served as deputy commissioner of Lahore and higher education department secretary.

Earlier, Cheema had said that he had resigned from the civil service but not from the public life and looked forward to playing his role for the country.