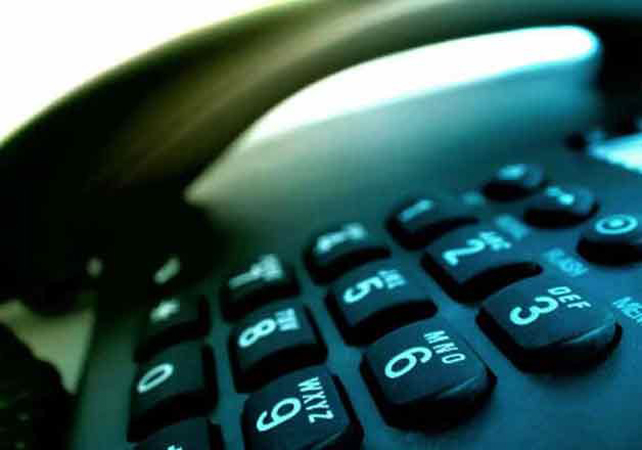 FAISALABAD: Faisalabad Waste Management Company (FWMC) helpline 1139 is fully active for registration of public complaints about sanitary staff and heap of litter in the city.

Chief Executive Officer FWMC Bilal Feroz Monday appealed to the citizens to play their due role in the cleanliness campaign launched by the Punjab government and avoid throwing garbage of their homes in the streets, ‘mohalas’ and alongside the roads.

He directed the sanitary staff to remove all types of rubbish from both sides of the canal road immediately for developing green belts. He said that sprinkle of water should be ensured besides manual sweeping.

He said that cleanliness operations in all union councils were being started under Saaf Punjab drive and field visits would be conducted to monitor the cleanliness and performance of sanitary staff.