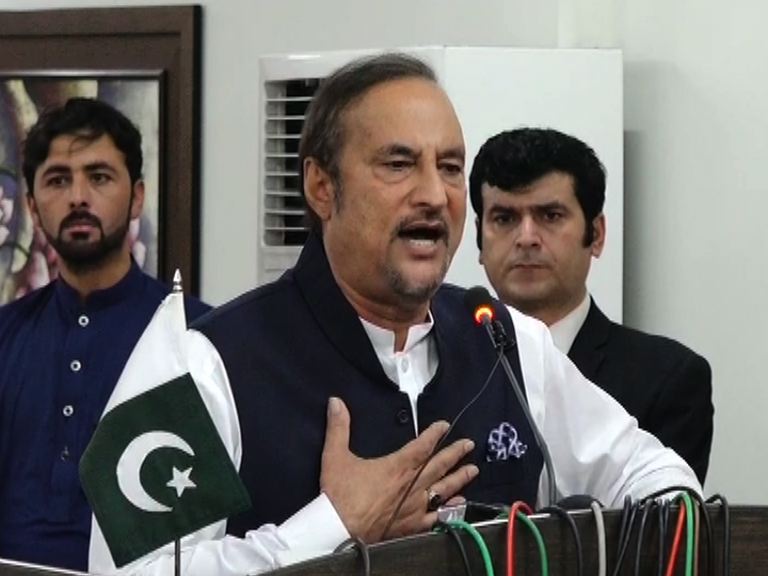 On Monday, the Pakistan Tehreek-i-Insaf (PTI) demanded the formation of a judicial commission to investigate the US ‘conspiracy,’ which resulted in the ouster of its government as a result of a no-trust motion passed on April 9, 2022.

PTI leader Babar Awan told a press conference in Islamabad, along with members of the party’s legal team, that the National Security Committee (NSC) had admitted three times that the US was interfering in the country’s internal affairs. “As a result, it would be appropriate to form a commission to identify the people who facilitated all of this,” he demanded.

He stated that the party’s high command had decided not to allow its members of the National Assembly (MNAs) to verify their resignations in the NA speaker’s chamber.

Former NA deputy speaker Qasim Suri, according to the PTI leader, accepted the resignations of the party’s MNAs before the coalition parties took office.

He believed that the notices sent to PTI legislators were illegal.

Awan went on to say that it was the decision of the party’s core committee that none of the MNAs would appear before the speaker for the purpose.

He also stated unequivocally that the PTI would not recognise the ‘imported’ government at any cost.