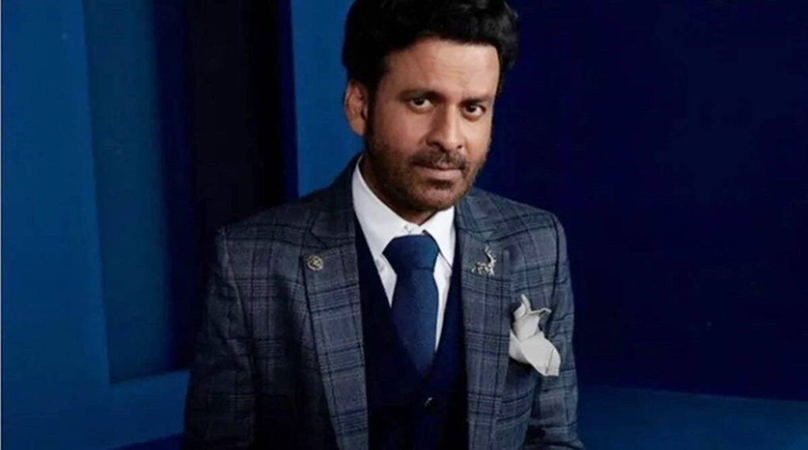 But why did Bajpayee say this? For this, you will have to read Piyush Pandey’s book Manoj Bajpayee, Kuch Paaney Ki Zid. In his book, journalist-turned author Pandey pens down many such anecdotes from the life of the National award-winning actor.

From an unanchored life in a village in Bihar to becoming the star of Delhi theatre, from days of struggle to winning multiple awards, and from heartbreaks and downfall to fightback, Pandey has highlighted every event of Bajpayee’s life with such extensive research that it leaves readers engrossed.

“It took me almost two years to complete the research and writing of this book. I interviewed everyone associated with Bajpayee. Right from his family members, to his friends in Delhi, and Bollywood circles. I thank everyone, Anurag Kashyap, Piyush Mishra, Harsh Chaya, Anubhav Sinha for telling me the untold stories of Manoj ji’s life,” Pandey told indianexpress.com.

Talking about Bajpayee’s reaction to the book, Pandey said, “He only told me that whatever you have written 75-80 per cent things are correct.” About the remaining 25 percent, Bajpayee, according to the author, said, “People told you they were upset with me as they didn’t like something which I said, but they didn’t tell you my side of that story and what was the context in which I said those words.” In his book, Pandey talks about Bajpayee’s days of struggle and the hardship he faced after leaving Belwa (his village in Bihar). The book also talks about Bajpayee’s play ‘Netua’, the ego fight with friends, the difference of opinion with producers and writers, and the tussle with Ram Gopal Varma.

The author also touched upon an incident in 1996 when Bajpayee slapped a journalist in Patna for asking a question to Pooja Bhatt during the promotion of their film Tamanna. “A press conference for the promotion of Tamanna was scheduled in Patna. One of the journalists stood up and asked Pooja Bhatt “when will you become Bihar’s daughter-in-law?” Upset with the question, Bajpayee slapped the journalist and that became the headline next day,” writes Pandey.

Also fascinating is the chapter dealing with Bajpayee’s play Baghdad ka Ghulam in which he acted along with Shah Rukh Khan. Khan and Bajpayee both were part of Barry John’s theatre group. It was Khan who first took Bajpayee to a discotheque. However, both had different ambitions in life. While SRK always wanted to be a star, Bajpayee’s focus was on becoming a better actor. “I respect Shah Rukh for his success. He achieved what he wanted,” Bajpayee was quoted as saying in the book.

The author, however, said that he tried to contact Khan while writing the book, but he did not get any response. “I mailed both Shah Rukh Khan and Amitabh Bachchan. Unfortunately, I didn’t get any reply.”

The book has been published by Penguin Random House India. Its rights have been sold for translation in Gujarati, Nepali and Marathi.