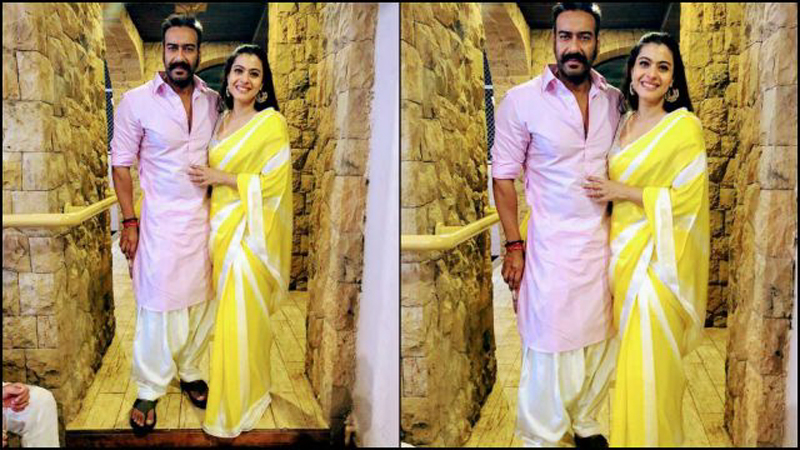 Bollywood actor Kajol is celebrating her 47th birthday today. Kajol was last seen in the Renuka Shahane directed Netflix film Tribhanga where she played the role of a woman who is reflecting on the tumultuous relationship she has shared with her mother, and how it has affected her relationship with her daughter.

The trailer of BellBottom has the world going gaga over actor Lara Dutta, who is playing the role of Prime Minister Indira Gandhi in this Akshay Kumar film. Lara took to Instagram to thank her fans and shared, “The response to our trailer for #BellBottom and the appreciation for the role of Mrs. Indira Gandhi has been overwhelming and my heart is filled with gratitude!”

She added, “And I’d also like to thank and give full credit to Vikram Gaikwad and his team for the incredible prosthetics and make up! Can’t wait for you’ll to watch the film in the theatres!! See you there on the 19th of August!!!”

K Asif’s Mughal-e-Azam starring Prithviraj Kapoor, Dilip Kumar, Madhubala, Durga Khote among others released in theatres in 1960 and over the last six decades, it has become the most celebrated Hindi film all across the world. The film’s plot follows the fictional tale of Salim and Anarkali, the star-crossed lovers, whose love is not supported by Emperor Akbar.

K Asif’s film is said to have inspired many modern-day filmmakers including Sanjay Leela Bhansali. Mughal-e-Azam is one of the few films that was released in black & white with the famed song “Pyaar Kiya Toh Darna Kya” being filmed in technicolour.