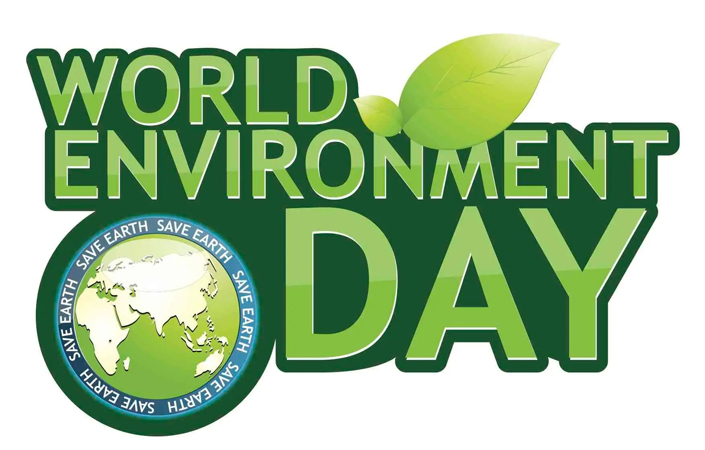 People from across the globe are expected to come together on 5 June to mark World Environment Day, cleaning up beaches, planting trees and holding marches in an effort to revive what experts say is a planet on the precipice. The event will be commemorated both digitally and in Stockholm, Sweden two days following the Stockholm+50 international meeting.

More than 150 countries are slated to host environmentally themed events on Saturday, part of an annual celebration of the Earth that dates to 1973. Advocates are hoping this year’s World Environment Day will encourage a global effort to tackle what they describe as the rapid decline of the natural world.

“We are running against the clock,” said Inger Andersen, the Executive Director of the United Nations Environment Programme (UNEP) in a video message. “Today, as we look to a…future of heatwaves, droughts, floods, wildfires, pandemics, dirty air, wars, and plastic-ridden oceans, action is more important than ever.”

During the last 49 years, World Environment Day has cast a spotlight on a host of environmental problems, from pollution to the hole in the ozone layer to deforestation. This year’s event comes at a time considered by scientists and policy-makers as “emergency mode” for the planet.

A series of recent United Nations reports have found that the climate crisis is accelerating faster than previously thought, with a 50 per cent chance that global warming will exceed 1.5 degrees Celsius above pre-industrial levels in the next five years. That is combined with widespread biodiversity loss – 1 million species are threatened with extinction – and rampant pollution to create a “triple planetary crisis”, which United Nations Secretary-General António Guterres said threatens humanity’s future. 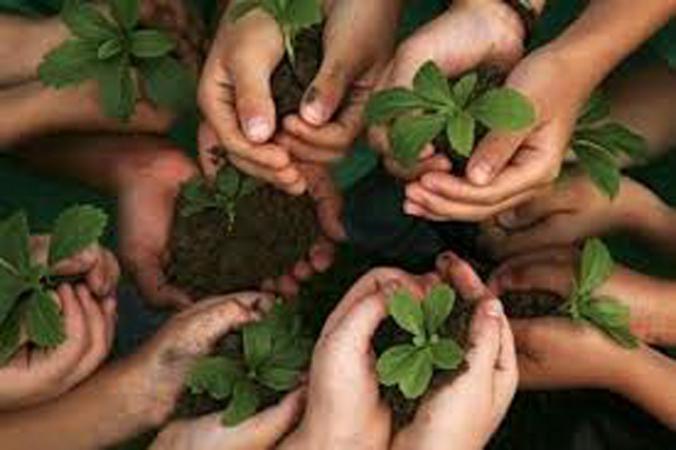 “We can no longer ignore the alarm bells that ring louder every day,” he said. “The only way forward is to work with nature, not against it.”

Hosted by Sweden, the theme of this year’s World Environment Day is “Only One Earth” focusing on the need to live sustainably in harmony with nature. It highlights the fragility of the planet and is designed to re-enforce the idea that the Earth is humanity’s only home. The theme echoes the 1972 United Nations Conference on the Human Environment, a landmark summit that led to the creation of both UNEP and World Environment Day.

Stockholm hosted that gathering and this year it will once again be at the centre of celebrations. The official ceremony will be held at the Technology Museum with Swedish Minister for Climate and the Environment Annika Strandhäll and UNEP Executive Director Inger Andersen taking part with a group of young people from Voices of the Future. The event will be streamed online here.

“This year, World Environment Day is coming home to Sweden,” said Strandhäll. “All around the country, municipalities, organizations and individuals will get involved in a range of different activities to contribute to a better environment. Events at the local level can have a global impact.”

In Stockholm’s city centre, Sergels Square will be turned into a “green plaza,” where visitors can talk to environmental experts, while touring a purpose-built garden. Across the city in Valhallavägen, 60 EV charging stations will be inaugurated in the presence of Minister for Digitalization and Energy Khashayar Farmanbar.

While it’s led by UNEP, World Environment Day is very much a grass-roots movement, with communities, schools, businesses and local governments all taking part. This year will see events and initiatives in more than 150 countries, from coastal clean-ups in New Zealand to tree plantings in Kenya.

Some of those celebrations will be streamed live on the UNEP website starting at 16:00 CET.

An underlying theme of World Environment Day is that it’s not too late to repair the damage humanity has done. But to do that, Andersen said people need to make environmentally conscious decisions, financial institutions need to contribute the transition to a greener future and politicians must “see beyond election cycles to intergenerational wins.

“The movement that began in 1972, stands at a critical juncture today,” she said. “It is now or never.