Sam Asghari breaks down what he loves about Britney Spears 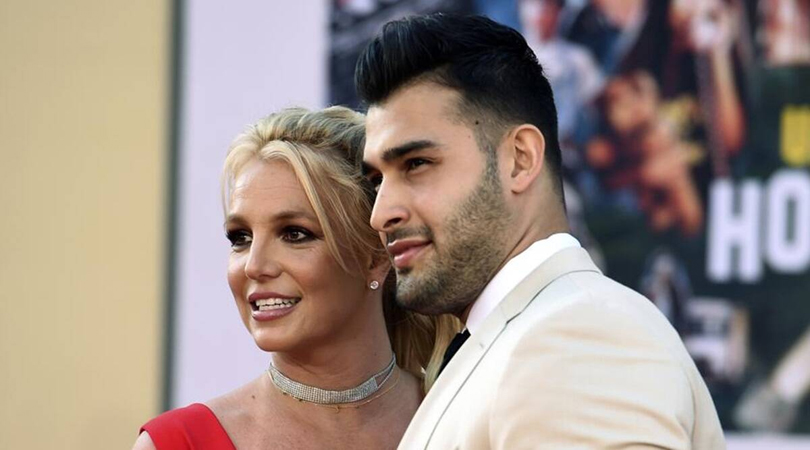 Sam Asghari has just worn his heart on his sleeve and shed some light on everything that makes Britney Spears special.

These revelations have been made by the actor during his interview with GQ Magazine.

He began by pointing out all the things that led him to be attracted to Spears, and the biggest of them was “the humbleness that attracted me. She was very humble and she had a beautiful soul.”

“It was a big company but it was a company that was willing to do it the way that I wanted it. So I designed a really beautiful ring. It’s a princess cut, for a real life princess.” “I didn’t want anybody to know and anybody to interfere in any way whatsoever so it was between me and her.