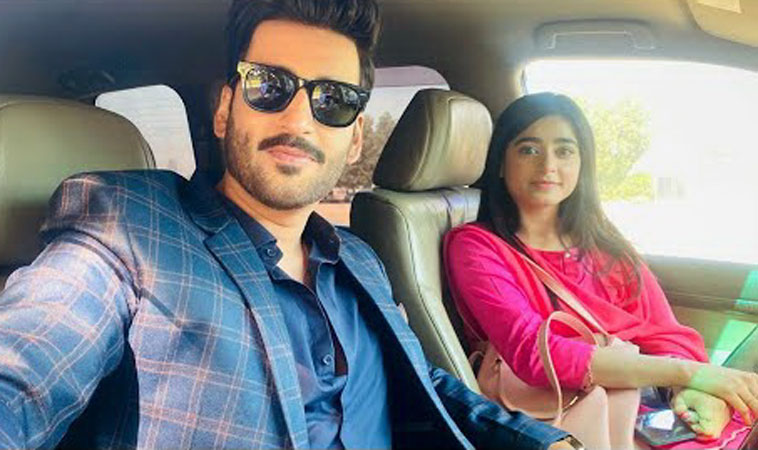 Celebrated Pakistani actor Aagha Ali and emerging star Sehar Khan have just unveiled the first look of their major collaboration ‘Zakham’ and netizens can’t get enough of it.

The ‘Band Khirkiyan’ star, Aagha took it to Instagram and treated fans with the first poster of the much-awaited drama serial along with the caption ‘Coming Soon’, and shortly the poster grabbed the audience’s attention.

Fans showered love for the masterpiece and bombarded the comment section with comments showing appreciation and excitement for the drama serial.

After the tremendous audience response, Aagha expressed gratitude for the admiration in a video message ‘Thank you all, I can’t wait to share the trailer’ he stated.

Produced under the banner of 7th Sky Entertainment ‘Zakham’ features all the prominent actors who are known for their impressive acting skills.

That explains why fans are super excited about its release.