Russia warns US over weapons supply to Ukarine 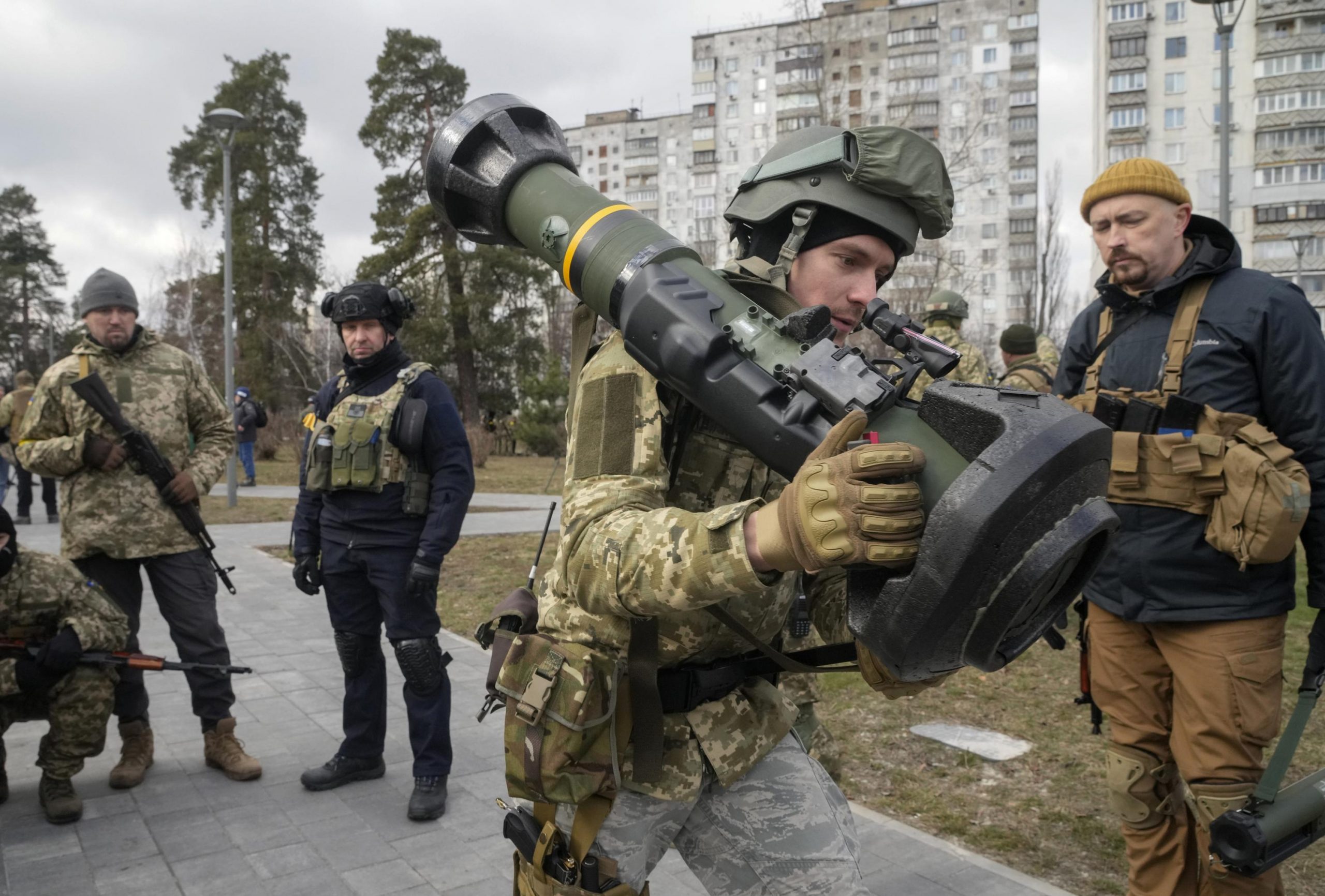 Russia on Wednesday sharply criticised a US decision to supply advanced rocket systems and munitions to Ukraine, warning of an increased risk of a direct confrontation between the two superpowers.

He singled out the High Mobility Artillery Rocket System (HIMARS), a multiple rocket launcher that can strike with precision at long-range targets.

Washington said it would include the system in a $700 million military aid package expected to be unveiled on Wednesday. Senior administration officials said Ukraine had given assurances that HIMARS missiles would not be used against targets inside Russia.

“We have moved quickly to send Ukraine a significant amount of weaponry and ammunition so that it can fight on the battlefield and be in the strongest possible position at the negotiating table,” U.S. President Joe Biden wrote in an opinion piece in the New York Times.

Ryabkov, when asked about the prospect of a direct confrontation between the U.S. and Russia, said: “Any arms shipments that continue, that are on the rise, increase the risks of such a development.”

He blamed Washington for escalating hostilities in Ukraine, saying: “The U.S. does nothing in the interests of finding some kind of solution. It was precisely the same for many years before the beginning of the special military operation.”

President Vladimir Putin launched what Russia calls a “special operation” on Feb. 24 to disarm and “denazify” Ukraine. Ukraine and its Western allies call this a baseless pretext for an unprovoked war of aggression.