PTI not return to Islamabad with its long-march: Asad Mahmood 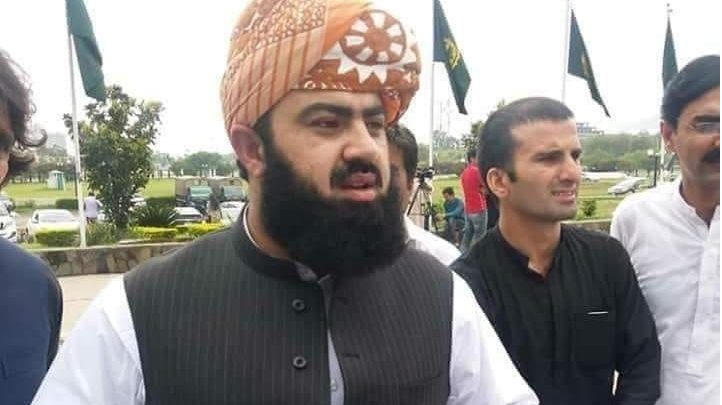 ISLAMABAD: Federal Minister for Communications and Postal Services Maulana Asad Mahmood on Tuesday said the Pakistan Tehreek-e-Insaf (PTI) would not again launch a long march towards Islamabad as the people had completely rejected its politics of chaos.

The PTI leadership would try to avoid embarrassment after its last week’s flop long march, he said while addressing a press conference. Flanked by Interior Minister Rana Sannaullah Khan and Minister for Kashmir Affairs and Gilgit-Baltistan Qamar Zaman Kaira, the minister accused the PTI workers of carrying weapons during the long march which was admitted by PTI chief Imran Khan himself.

He said protest was a democratic right of every citizen but the law did not allow any citizen to do violence in the name of democracy. The minister said that Jamiat Ulema e Islam (JUI-F) had also organized a peaceful long-march from Karachi to Islamabad which were received warmly and attended by hundreds of people. He said that nobody would be allowed to challenge the writ of the state.

Asad Mahmood said that Chief Minister Khyber Pakhtunkhwa announced last day that he would use force against federal government which was condemnable and illegal. He said that those who would spread chaos by using weapons would be dealt with iron hands. The minister said that it was the PTI government which used brute force against teachers in the holy month of Ramzan protesting for their rights in Khyber Pakhtunkhwa.

He said that PTI would be asked about last four years government if they would return to Assembly. The minister said Pakistan was facing economic and political issues, and the government was taking prudent steps to steer the country out of the current crisis.

He said PTI government was responsible for the current economic crisis in the country and the government wanted to resolve all the issues faced by the country. He said unfortunately the PTI was bent upon harming the national interests and the democracy.