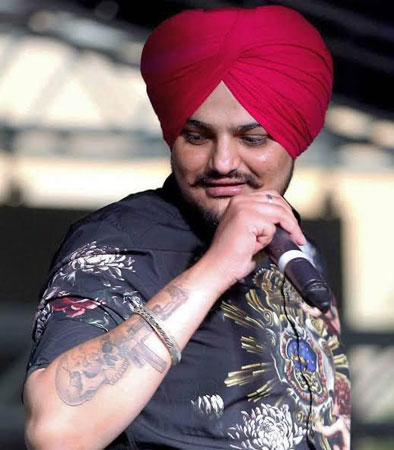 Pakistani media fraternity appeared at a loss of words after the well-known singer and politician Siddhu Moose Wala was shot dead on Sunday in Punjab, India.

Sidhu’s vehicle was targeted by a Canada-based gangster just 24 hours after the provincial government withdrew his security.

As the singer passed away after sustaining more than eight bullet injuries, millions of fans took over social media to mourn his tragic demise.

Junoon guitarist Salman Ahmed also mourned the death by saying a prayer for the deceased.

Shamoon Ismail also appeared heartbroken as he shared the late singer’s one of the superhit songs So High while adding, “Rest in peace”.

Actor and model Saadia Khan shared her condolences with the grieving family.

“Life is so unpredictable. Sidhu Moose Wala sent me this video of his friend two months ago and today I saw this terrible news that he is no more. Prayers and strength for the family,” she shared.