Ushna is all praises for ‘Bridgerton’ for featuring South Asian characters 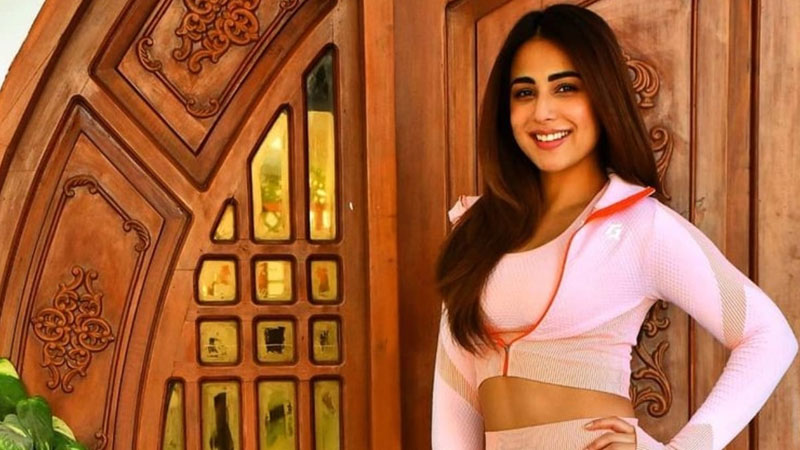 Popular Pakistani actress Ushna Shah has taken to her social media handle to praise the rising trend of casting South Asian actors in lead roles in the latest Hollywood projects.

Taking to Twitter on Friday, Shah, 32, commented on the second season of the hit series and wrote, “Bridgerton has created so much place for colour in entertainment. God bless Shonda Rhimes. Being seen in important characters and not just token ones is a wonderful thing, finally.”

The second season of the Shondaland-backed series introduced the Sharma sisters to the franchise, played by two South Asian actresses.