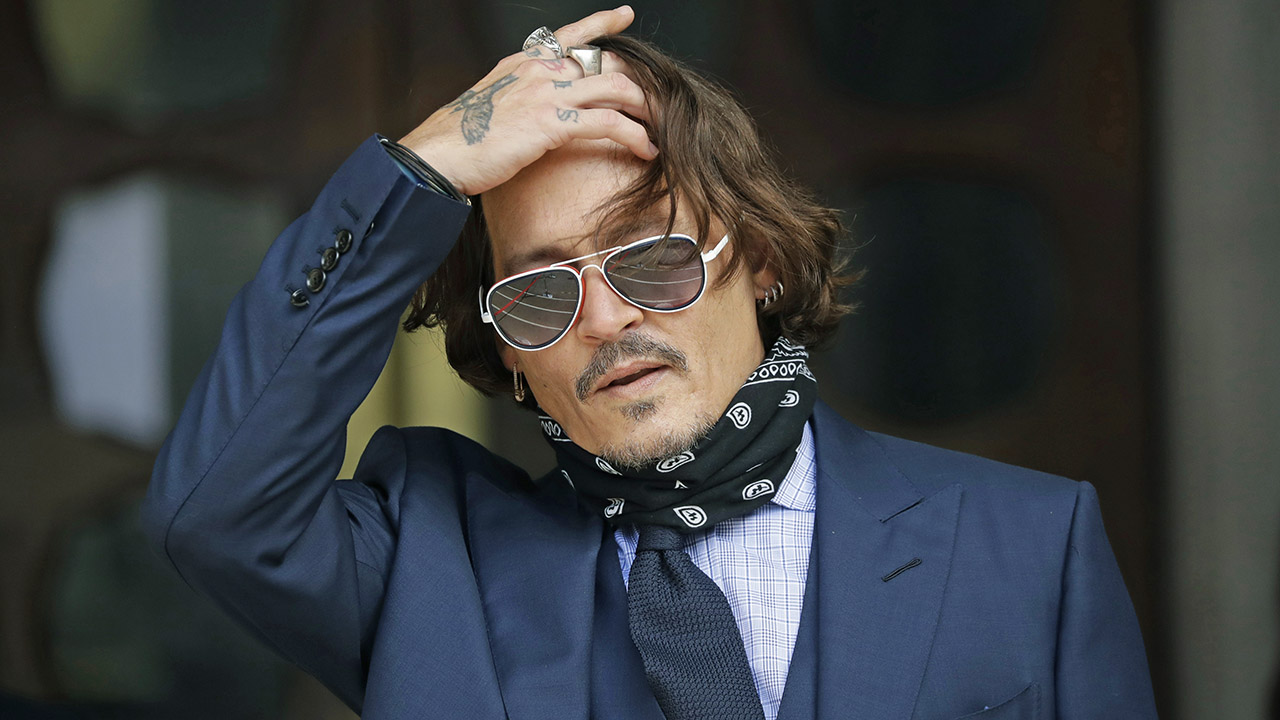 Johnny Depp has garnered massive public support during six-week defamation trial with Amber Heard, which is eventually coming to its end as the jury will give out their decision next week after deliberations.

While looking at the intense public support to Depp, the burning question is will he be able to make a comeback in Hollywood after this defamation trial? According to a report by Entertainment Weekly, two PR experts with years of experience in Hollywood and under the condition of anonymity, replied, “Hollywood loves a comeback story and therefore, somebody’s going to find a way to be in business with the Pirates of the Caribbean actor somehow.”

Experts further mentioned, “Depp’s swaggering, wisecracking performance in court has reminded people of why they liked him. It reminds all of us of the importance of authenticity.”

However, both sources maintained that it’s a “long road back to mainstream stardom” for the actor.

“I think for big studios, it’s still a tough sell. The world has moved on [from #MeToo], but our industry still wants to prove a point. So, I think there still is a place for him and he can work slowly to come back,” noted sources.

Experts believe that audience desire to see movie stars who are not scared of showing out their vulnerable side.

“In case of Depp, he can give one easy, softball interview after this trial, saying ‘I was wrong and I am sorry’, and then plant the seed, he wants to come back, that will do the work,” explained sources.