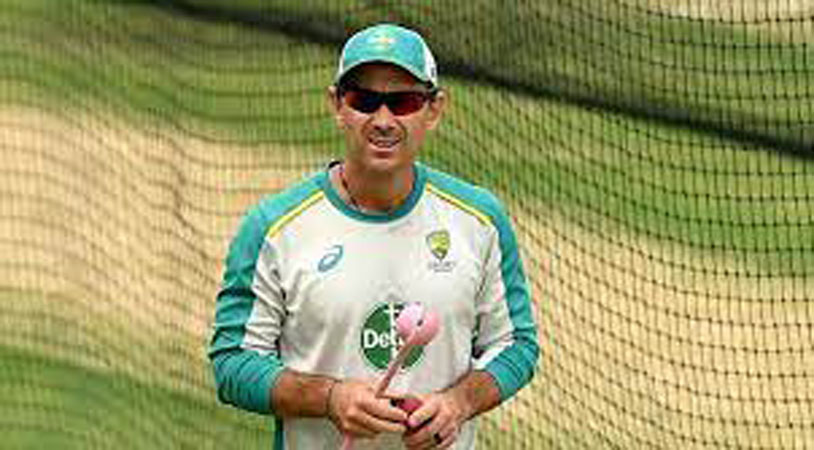 SYDNEY: Justin Langer has blamed “politics” for contributing to his exit as Australian cricket coach despite guiding the team to an Ashes thrashing of England and the Twenty20 World Cup crown. The 51-year-old walked away from the job in February after failing to secure the public support of key players and following acrimonious contract talks with governing body Cricket Australia (CA). He was unhappy at being offered only a six-month extension despite steering Australia to a 4-0 Ashes victory at the start of the year and the T20 title in the United Arab Emirates in 2021. Australian cricket greats including Ricky Ponting, Steve Waugh and the late Shane Warne jumped to his defence, taking umbrage at the way he was being treated.

But in the run-up to his departure disgruntled players had complained anonymously to Australian media about his intense coaching style. In his first comments since, a still-bristling Langer detailed a heated conversation with CA’s then-interim chairman Richard Freudenstein the day after he quit. “The first thing he said to me was, ‘It must make you feel so good that all your mates are supporting you in the media,'” Langer was quoted by cricket.com.au, CA’s digital arm, as telling a chamber of commerce event in Perth on Wednesday. “I said, ‘Yeah it is, acting chairman, but with all due respect, those mates are also the all-time greats of Australian cricket.

“‘They are the fabric of Australian cricket. They are Australian cricket. They also work all around the world in cricket. So yeah, I’m glad my mates are looking after me. Imagine if you had have.’ “Ironically, the last six months of my coaching career were the most enjoyable period of 12 years of coaching,” he added. “Not only did we win everything, but I had energy and I had focus and I was happy — besides the bullshit politics.” Langer took the job in 2018 with Australian cricket at its lowest ebb for decades in the wake of a cheating affair, and was credited with restoring pride in their beloved baggy green cap. He was replaced by Andrew McDonald, with Langer immediately linked to the England coaching position after Chris Silverwood stepped down after their disastrous Ashes campaign. But Langer insisted he never considered the role. “I’ve never spoken to English cricket,” he said. “The thought of coaching England … mate!”