Spain to tighten control over secret services after spying scandal 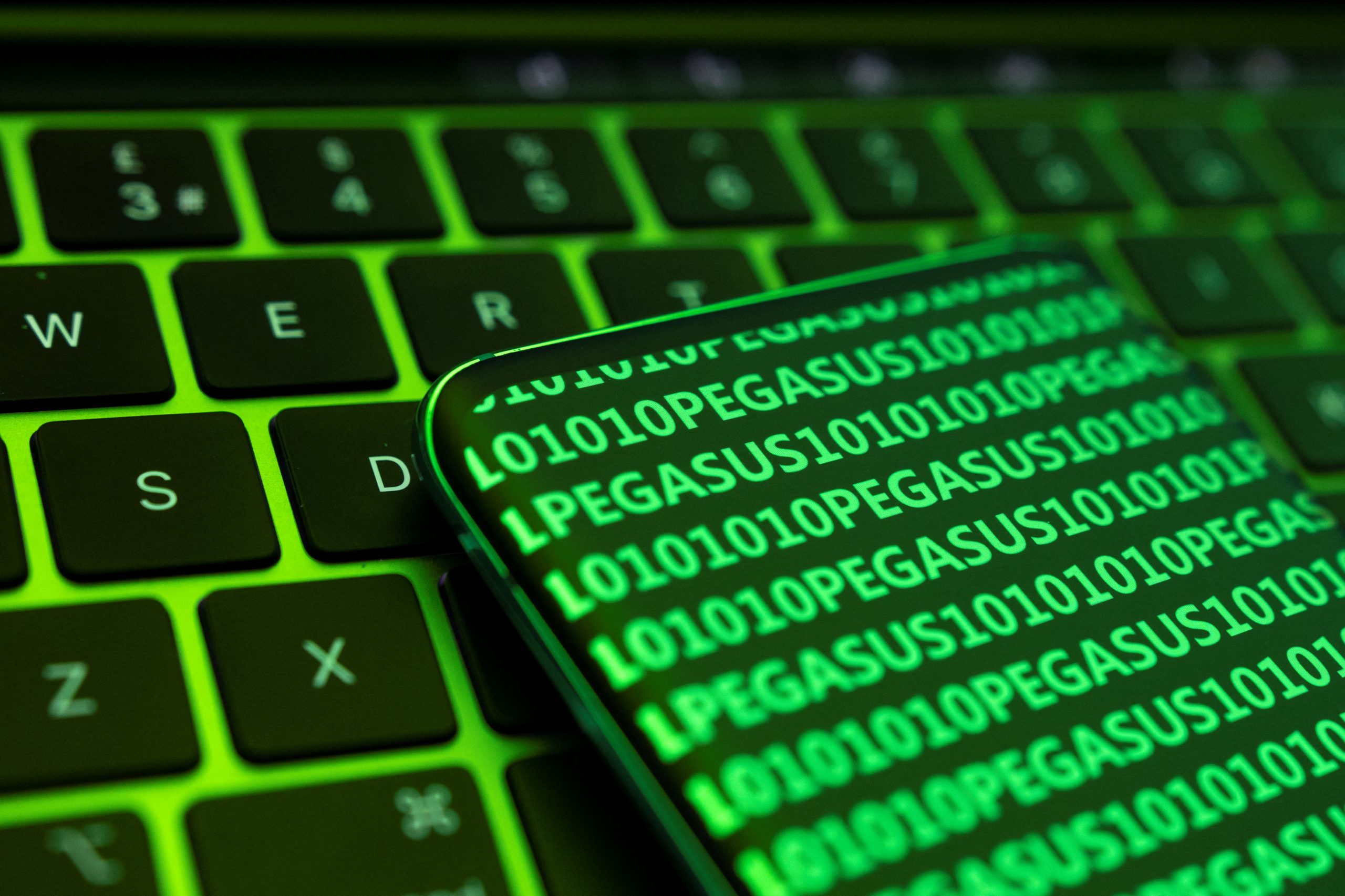 MADRID: Spain’s prime minister vowed Thursday to tighten oversight of the country’s secret services in the wake of a scandal over the hacking of top politicians’ mobile phones that has roiled his fragile coalition government.

The affair broke in April when Canadian cybersecurity watchdog Citizen Lab said the telephones of more than 60 people linked to the Catalan separatist movement had been tapped using Pegasus spyware after a failed independence bid in 2017.

The scandal sparked a crisis between Prime Minister Pedro Sanchez’s minority government and Catalan separatist party ERC which blamed Madrid for the phone hacking. His fragile coalition relies on the ERC to pass legislation in parliament and remain in power until the next general election due at the end of 2023.

The revelation raised questions over who was to blame and whether Spain had adequate security protocols. Sanchez said Thursday his government would “strengthen judicial control” of Spain’s secret services and update procedures to “prevent these security breaches from happening again”. 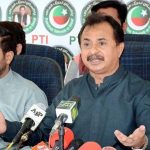 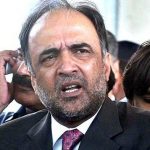