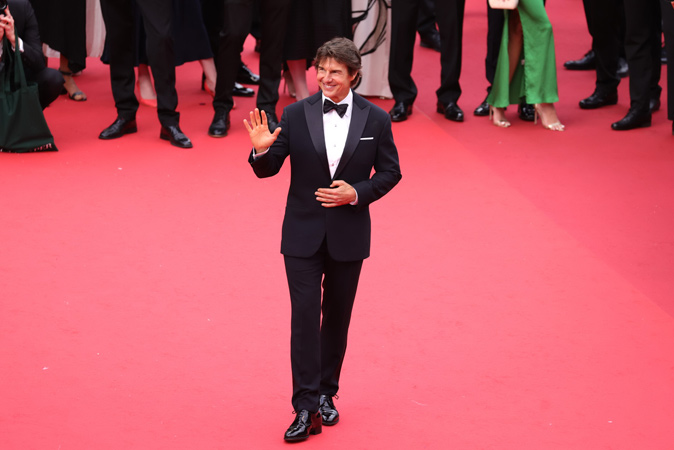 Hollywood star Tom Cruise made his red carpet debut at the Cannes Film Festival for the first time in three decades. The actor greeted fans ahead of the premiere of his latest film Top Gun: Maverick with his co-star Jennifer Connelly. However, the Mission Impossible actor’s recent appearance at the festival has sparked speculation that he was wearing lifts in his shoes. Eagle-eyed fans were quick to notice the difference in Cruise’s height when he walked the red carpet beside the Duchess of Cambridge, Kate Middleton, who also attended his film’s premiere. Fans believe that the Jack Reacher actor wore shoes with insoles placed inside to gain extra height. Meanwhile, the American Made star has sparked rumours of a brand new romance alongside a British star. An insider revealed, “A few weeks ago, he was introduced to a beautiful British actress and was instantly hooked.”