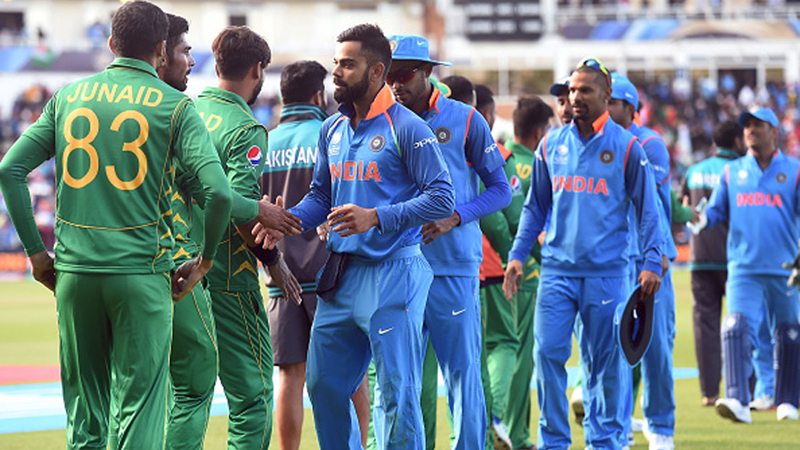 ISLAMABAD: The Men’s Asia Cup will burst into action on Monday in Jakarta, Indonesia, with eight teams in action.

The event takes on extra significance in the hockey calendar as not only do the winners rightfully call themselves champions of Asia but it is a qualifying event for the FIH Odisha        Hockey Men’s World Cup 2023, Bhubaneswar – Rourkela.

If anyone doubts the passion and excitement surrounding this event, then they only have to tune into watch the opening day’s clash between India and Pakistan. Expect a high tempo game with both sets of players leaving absolutely nothing in the tank as they resume their traditional hockey-centred rivalry.

Both India and Pakistan have a proud history at this event, having both won medals on nine of their 10 appearances to date. It is Korea, however, who has the most gold medals, having emerged as continental champions on four occasions.

This will be the 11th edition of the Men’s Asia Cup, the first time the competition was held was back in 1982, when Pakistan won the first of three consecutive gold medals, beating India into second place on each occasion. In recent years, since the turn of the century, India and Korea have dominated the gold medal positions.

India is the current reigning champion, they beat Malaysia 2-1 in the 2017 final, with Pakistan emerging bronze medal winners after they defeated Korea.

Of the participating teams, India, Bangladesh, Malaysia and Pakistan have competed in all ten editions, while for hosts Indonesia this is a first appearance. The Indonesian team will be coming into the event on a confident high after they won bronze at the Asian Games Qualifier, which took place just a week ago. At the same event, Oman defeated Bangladesh in the final, so both of those teams will also be competition-ready.

One team that will be grateful for a return to international competition is Malaysia. The team has not participated in an official event since the Olympic Qualifiers in November 2019. The Speedy Tigers missed the Men’s Asian Champions Trophy in December 2022.

The takes place at the same stadium that hosted the Asian Games 2018 hockey competition. It is a venue that the Japanese players will look forward to returning to both the men’s and women’s national teams were victorious in 2018 at the Asian Games.

The opening day of action begins with Malaysia versus Oman. Korea will then face Bangladesh before Japan welcome Indonesia to the event. The finale of day one is the aforementioned match between India and Pakistan.

There are three qualifying spots for the FIH Hockey Men’s World Cup on offer at this event, although if pre-tournament favourites India come in the top three, they will already have qualified as host nation so the fourth-place team will also qualify.