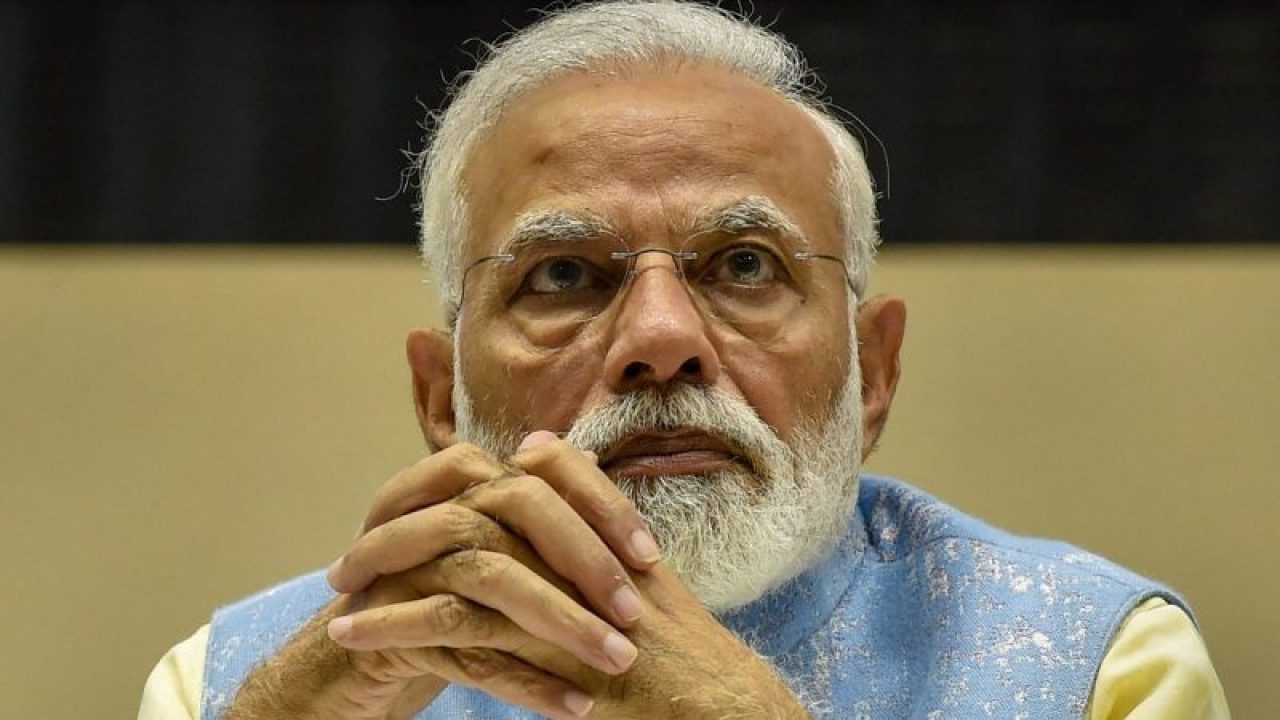 ISLAMABAD: Federal Minister for Planning, Development and Special Initiatives, Ahsan Iqbal said here on Wednesday that Indian government was patronizing extremism and had been encouraging prejudice and violence against Muslims across India.

Addressing the “First International Islamic Conference on Peace” organized at the Islamic International University Islamabad (IIUI), the  minister said life of Muslims had been made miserable in India and they were being deprived of their religious identity, citing the example of attack on Hijab.

He said, extreme example of extremism could be witnessed in India where the extremist elements were being patronized by the Indian government to target the Muslims across the country.

The minister said extremism was world phenomenon, be it the killing of Muslims in New Zealand Mosque by an Australian national or such like incidents in United States of America, where Muslims and migrants were specially targeted during the tenure of last regime.

He termed the Russia-Ukraine conflict as an example of a clash of civilizations that has not only affected the confronting parties but the whole world as it disturbed the supply chain and triggered inflation of edible oil and wheat.

He said that in today’s world, conflicts do not have only local impact rather they affect the whole world.

Hence, he said, there was need to promote peace to lead humanity towards a peaceful, better and sustainable future.

He said that Promotion of violent extremism had badly affected the world and if measures to peacefully transform these conflicts were not taken these would undo the progress and development the world had made so far.

He said Muslim countries were contributing 7 percent in world economy and that was why they need to make efforts to find peaceful solution of the conflicts on war-footing basis.