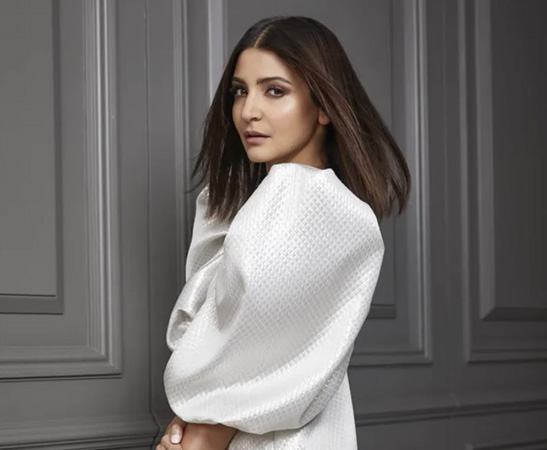 Anushka Sharma opened up on how nervous she felt after she started working in her upcoming movie Chakda ‘Xpress post giving birth to daughter Vamika.

The actor got candid about not feeling physically fit for her upcoming biopic after be-coming a mother in an interview with Harper’s Bazaar.

The Zero actor said, “I was a part of the inception of Chakda ‘Xpress. I was supposed to have worked on it earlier but the film got postponed because of the pandemic and then I got pregnant.”

“When I finally began working on it, I was really nervous because I had just had a baby so I wasn’t as strong as before,” the 34-year-old star added.

“And I hadn’t trained for 18 months, so I wasn’t in the best physical condition-earlier, I would have really pushed myself to do different exercises in the gym.”

Anushka continued: “But even though I wasn’t sure whether to take the project on or not, an inner voice kept telling me to do it. And that’s the kind of work I want to be a part of. I’ll always be open to doing projects that are interesting and content-forward.”

“I’m for living with a more holistic approach-you enjoy your work, you enjoy your life. That’s what you’re supposed to do,” the actor stated.

Anushka, who tied the knot with cricket star Virat Kohli in 2017 and welcomed their first child in January 2021, will play the role of a former Indian women’s team captain, Jhulan Goswami in the sports drama. The film will hit the theaters in 2023.