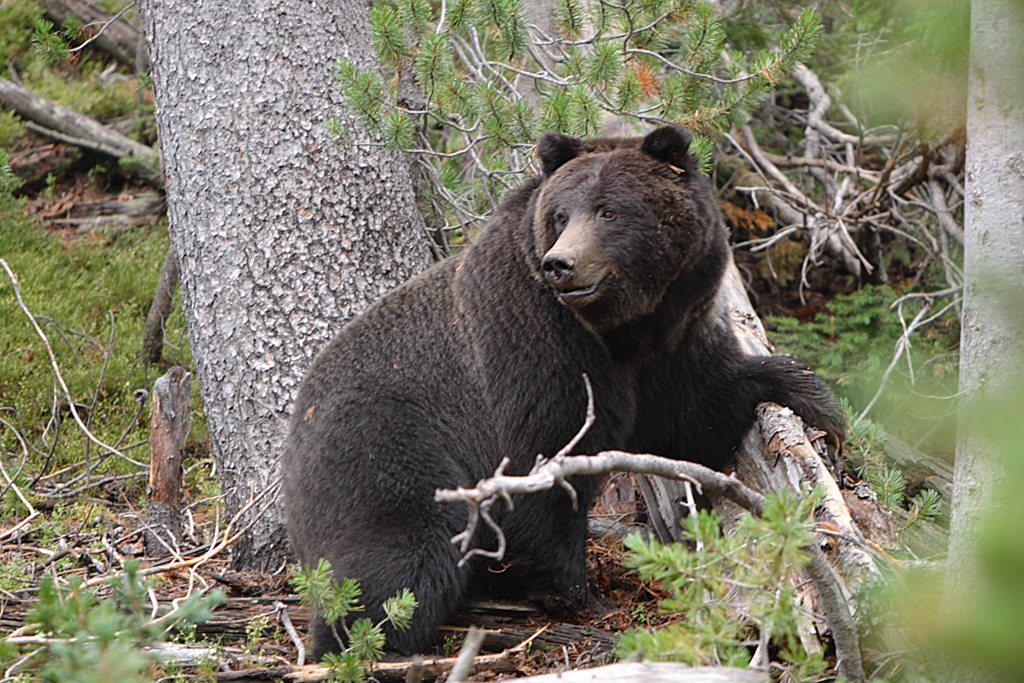 PESHAWAR: The Wildlife department has found some contradicting evidences during inquiry in killing of a bear in retaliation over “attack on human” at village Kohani of Battagram district.

A female bear was killed by dwellers of Kohani village in Battagram on Wednesday (May 11) evening in retaliation of alleged attack of the beast on a local identified as Bilal. On receiving reports about the incident, Wildlife department dispatched its team for investigation of the incident and for fulfilling the requirements for payment of compensation to the victim of beast attack. However, evidences like removal of body parts of the bear including internal organs created doubt of poaching.

“During investigation, the body of bear was found in parts with clear signs of cuts for removal of internal organs,” shares Taimoor Ali Shah, DFO Manshera who is holding inquiry of the incident. Taimoor informed that the injured Bilal was also not available in his native area or nearby hospital. “The relatives are saying he is shifted to Abbotabad and than to Peshawar due to his serious wounds, but are not sharing any medical reports of his injuries,” Taimoor went on to say.

The picture of Bilal in injured condition suggests that the wounds on his body were because of falling from cliff and not due to attack by bear, Taimoor added. He said the killed bear is female and might also have cubs along with her for which it is killed, but this all depends on conclusion of investigation which is in progress. Meanwhile, DFO Battagram, Niaz Muhammad Khan Niazi when contacted said eight villagers have been booked in the case.

Niazi was out of station for an official meeting in Peshawar at time of incidence and said he has deputed his team to investigate the incident. He said the bear came close to human settlements and attacked Bilal who came out of his home and was attacked by the beast DFO Battagram said Bilal allegedly opened fire on the bear which also attacked him in retaliation and both fell from the hill ensuing in his (Bilal) injuries.

Soon after hearing gun shot and shouts of Bilal, villagers came out of home and attacked the bear by opening indiscriminate fire on the animal, Niazi relates. When asked about missing of body parts of the dead bear, DFO Battagram said people chops them off for its high value in traditional medicine.

“We have registered case, submitted challan in the court and are investigating the incident to find out real reason behind bear attack and killing of animal,” he added.