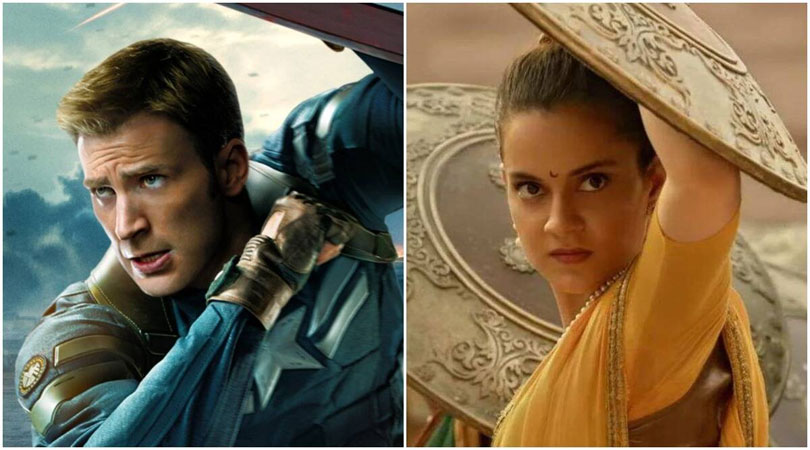 Bollywood’s ‘Queen’ Kangana Ranaut believes that the ‘Avengers’ franchise of the Marvel Cinematic Universe is inspired by the Indian mythology epic ‘Mahabharat’.

At a recent outing during the promotions of her upcoming movie ‘Dhaakad’, Bollywood A-lister Kangana Ranaut claimed that one of the two biggest Indian mythological series, ‘Mahabharat’ has played inspiration for Marvel’s blockbuster superhero film series ‘The Avengers’.

When questioned about her approach, either Indian mythological or Hollywood style, to portray a superhero if given a chance, Ranaut replied, “I would definitely adopt the Indian approach.”

“I feel the West borrows from our mythology a lot,” she reasoned the statement. “When I look at their superheroes like Iron Man, I feel his armor can be related to Karna’s armor from Mahabharata.”

“Thor wielding the hammer can be compared to Hanumanji and his Gada (mace). I felt that The Avengers was also inspired by the Mahabharata,” Ranaut further added.

“Likewise, I would also want to do something original and why be limited to a via inspiration from the West,” she further said.

On the acting front, Kangana will be next seen in ‘Dhaakad’ slated to release on May 20.