US resident of Pakistani origin loses $8,000 on Karachi to Doha flight 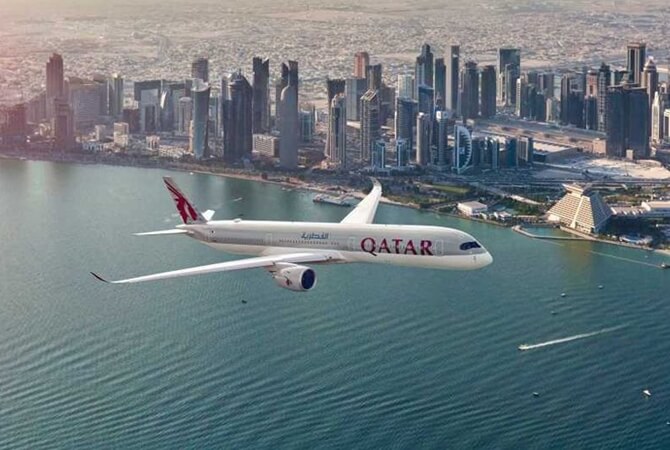 At least $8,000 was stolen from the handbag of a US citizen of Pakistani origin who was flying to Houston from Karachi on a foreign airline on Wednesday, according to Daily Times.

Imtiaz Rafique is said to have discovered his $8,000 missing during a stopover in Doha, Qatar. According to him, he removed the bag from his shoulder solely to search in two locations.

He claimed that when he arrived in Doha from Karachi, he discovered his $8,000 missing while checking his bag.

“The dollars were most likely stolen on a flight from Karachi to Doha,” he continued.

The passenger was advised to file a police complaint.