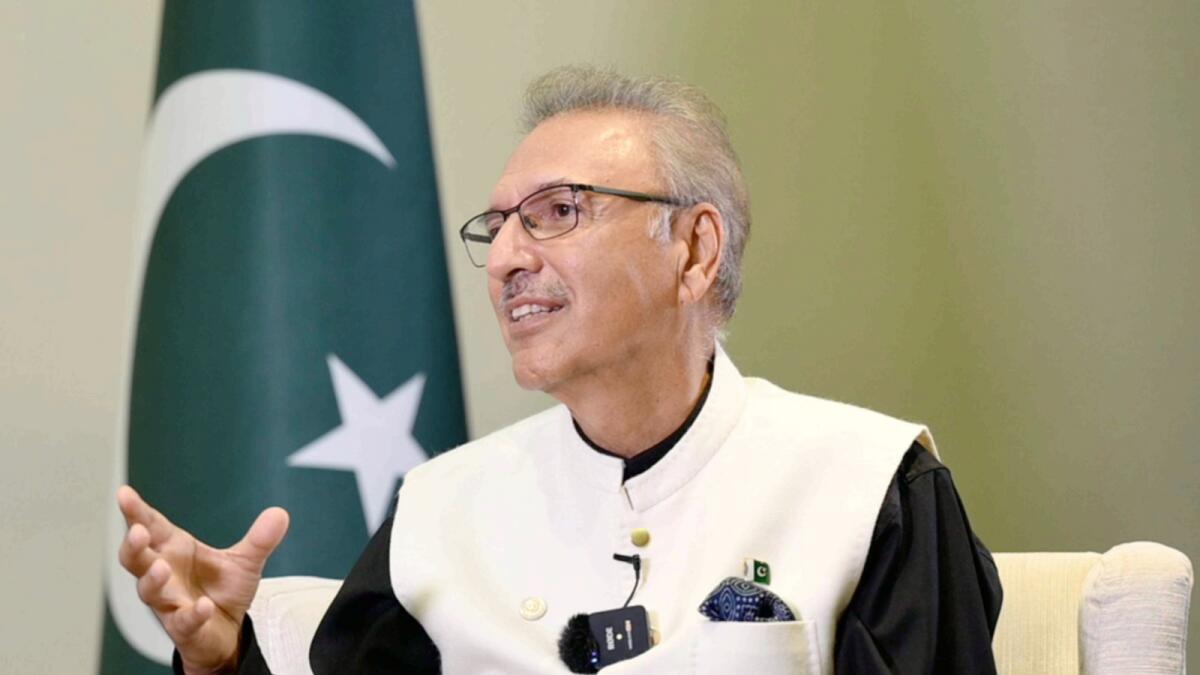 The Presidency has planned to start a grand dialogue in light of the country’s current political uncertainty and criticism of state institutions.

On Tuesday, President Arif Alvi reportedly spoke with former Sindh governor Ishratul Ebad about forming a grand alliance. Both leaders agreed to keep the judiciary and the Armed Forces out of political squabbles and debates.

According to sources, the president will soon invite all political parties to take part in the grand dialogue.

Alvi and Ebad agreed to play their respective roles in strengthening democracy and political stability in the country.

Ebad believed that the judiciary and the armed forces should not be involved in politics. He stated that because the presidency is a symbol of unity, President Alvi must play his role. He believes that all political parties should gather on a single platform and engage in grand dialogue.