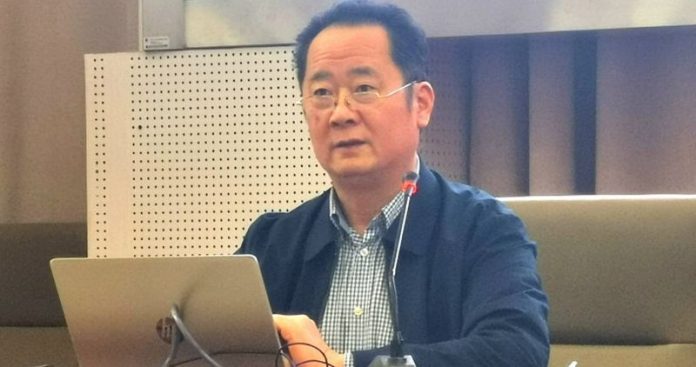 BEIJING: Pakistani security forces are fully capable of meeting new security challenges, ensuring the safety of the construction of the China-Pakistan Economic Corridor (CPEC) as well as the safety of Chinese personnel, institutions, and projects in Pakistan, Cheng Xizhong, Visiting Professor of Southwest University of Political Science and Law said on Monday.

Prof. Cheng, who is also Senior Fellow of the Charhar Institute said in a statement that objectively speaking, due to the deterioration of the regional security situation and the proxy war launched by the regional power, Pakistan is currently facing security challenges.

He, however, said the overall security situation of the country has been improving in the past 10-15 years due to the strong and effective crackdown measures taken by the Pakistani government and security forces.

He believed that the Pakistani government and law enforcement departments not only have sufficient capacity, but also attach great importance to ensuring the safety of their own citizens and foreigners in Pakistan.

Pakistan has taken very special security measures for Chinese citizens, institutions and projects and the China Pakistan Economic Corridor —CPEC construction. “We must acknowledge Pakistan’s security capability and the great efforts made to ensure Chinese personnel and projects.”

Prof. Cheng noted that after the Karachi attack, Pakistani leaders visited the Chinese Embassy to pay their condolences and different social sectors in Pakistan also expressed their condemnation and condolences, which once again fully demonstrates the All-Weather Strategic Cooperative Partnership between China and Pakistan and the firm determination of the two countries to cooperate to meet security challenges.

The terrorists and the force supporting terrorist activities to undermine China-Pakistan mutual trust and cooperation and the CPEC development by creating terrorist attacks from time to time are doomed to complete failure, he concluded.