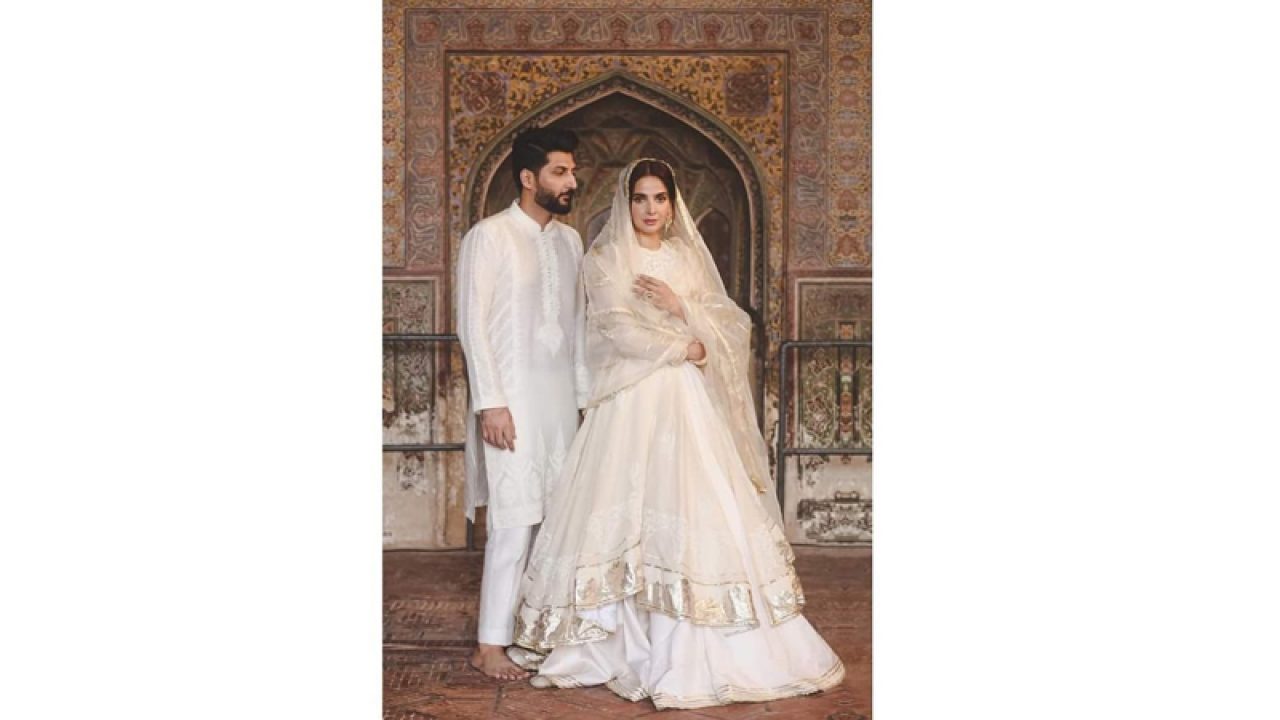 The acquittal pleas of singer Bilal Saeed and actor Saba Qamar in the case of alleged desecration of Wazir Khan mosque were accepted by Judge Muhammad Mushtaq in Lahore on Monday.

Because no scene of dancing was recorded in the mosque paresis, the acquittal plea maintained that claimants filed the case solely to blackmail the accused Bilal Saeed and Saba Qamar. The pleas claimed that they obtained permission from the Auqaf Department to film the ‘Qabool Hay’ song shooting and that no witnesses had objected to the song being shot in the mosque.

It was argued that because the claimant’s lawyer, Farhat Manzoor Chandio, was not present when the filming was rerecorded and there was no evidence of a violation of the mosque’s sanctity, both parties should be acquitted.

A judicial magistrate had previously issued bailable warrants for singer Bilal Saeed’s arrest for failing to appear in court in a case of alleged desecration of the Wazir Khan mosque with his co-accused local actress Saba Qamar.

Both of the accused had filed for a personal appearance exemption. The actor had gone to the UAE for professional assignments and would return by March 31, according to the accused’s lawyer, who also claimed that Saeed was unable to appear due to illness.

A prosecutor argued that no medical certificate was produced on Saeed’s behalf, and Saba Qamar left the country without permission from the court.

According to him, the suspects hid their faces in order to avoid being charged. Both accused’s acquittal applications were dismissed by the magistrate at the last hearing.

Following a court’s order to act on a lawyer’s application as per law and decide whether a cognizable offense was made out, Akbari Gate police registered an FIR against the duo under section 295 of the Pakistan Penal Code (PPC).

The offense of injuring or defiling a place of worship with the intent to insult the religion of any class is addressed in this section.

The complainant, Advocate Farhat Manzoor Chandio, claimed that the perpetrators violated the mosque’s sanctity by their actions, which also sparked public outrage.