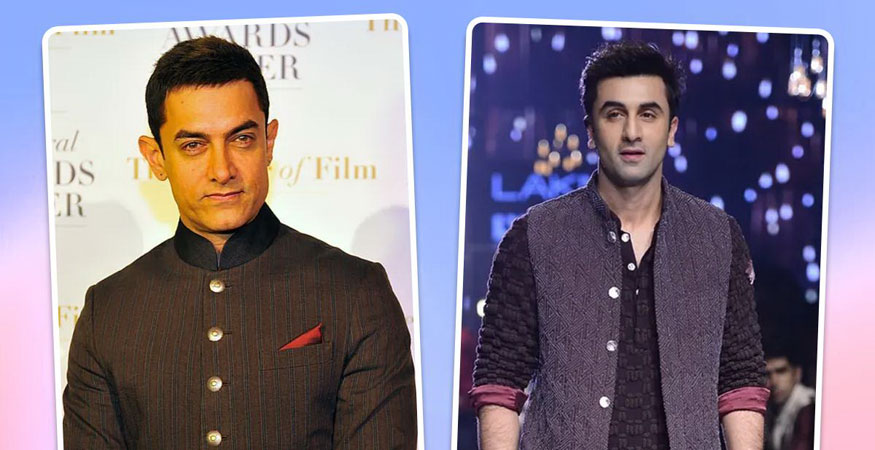 Aamir Khan and Ranbir Kapoor might share the screen in an Anurag Basu directorial as per recent reports.

A source told Pinkvilla that the actors will collaborate in a film with a two-hero script after the Sanju actor had a cameo role in Khan’s PK.

The insider said, “Anurag Basu is trying to develop a screenplay for Aamir Khan and Ranbir Kapoor. While the basic idea has been conceptualized by AKP aka Aamir Khan Production, its Basu, who has come on board to weave a screenplay with the inhouse team of actors.”

“The movie is in a very nascent stage at the moment, in-fact, the duo of AK and RK will decide on doing it only once they are absolutely satisfied with the final output,” added the insider.

The insider said, ‘Anurag Basu is trying to develop a screenplay for Aamir Khan and Ranbir Kapoor’

The portal further shared, “It’s a high on VFX project, and hence an extremely risky preposition. Being the perfectionist that Aamir is, he wants to have a visual blueprint of what the film would look like.”

“If everything falls in the right place, the film will take off sometime next year,” source continued. “Right now, it’s in a very very nascent stage, with the two actors agreeing in principle on the idea of coming together on one of India’s biggest cinematic spectacles.”