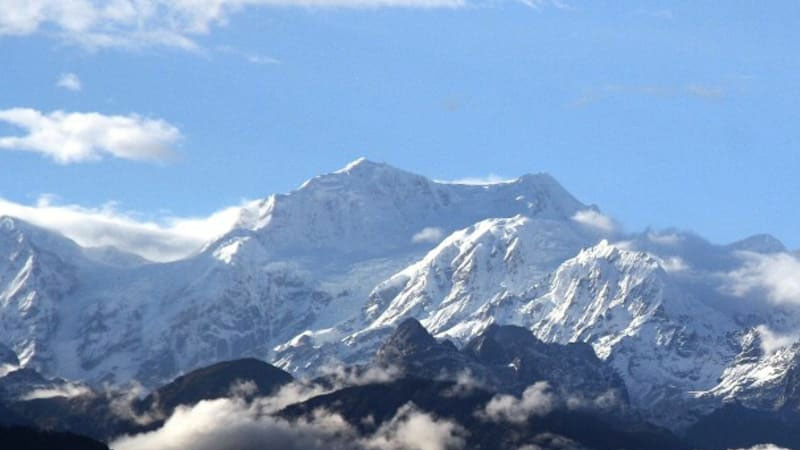 KATHMANDU: An Indian climber has died in Nepal near the summit of the world’s third-highest peak, expedition organisers said Friday, the third fatality of this year’s busy Himalayan spring climbing season. Narayanan Iyer, 52, died Thursday at an altitude of 8,200 metres (26,900 feet), near the top of Mount Kanchenjunga. “He was slower than others and we had two guides assist him. He was very exhausted, couldn’t continue and collapsed,” Nivesh Karki of expedition company Pioneer Adventure said. Karki said that Iyer’s family had been informed and the company is working out details for the recovery of his body. Nepal has issued 68 permits to foreign climbers for the 8,586-metre (28,169-foot) Kanchenjunga this season and several made it to the summit on Thursday. Iyer is the third climber to die in Nepal this year. Last month, a Greek climber died on the 8,167-metre (26,795-foot) Dhaulagiri after he fell ill while descending. Days later, a Nepali climber who was carrying equipment uphill was found dead on Mount Everest. Nepal, home to eight of the world’s highest peaks, usually attracts hundreds of adventurers during the spring climbing season, when temperatures are warm and winds are typically calm.