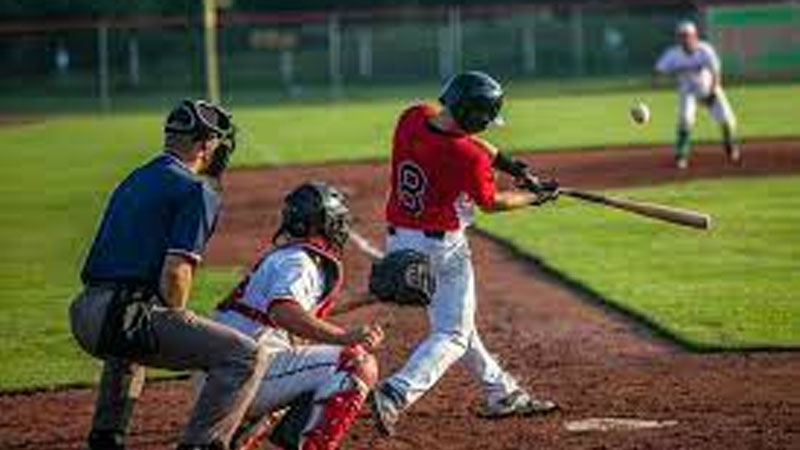 HAVANA: Cuban baseballers will be allowed to manage their own professional contracts with clubs in foreign leagues following a historic deal between the sport’s governing body and the island nation signed on Wednesday. The announcement came a month after communist Cuba agreed to allow its hugely successful boxers to compete as professionals. “Today the world confederation supported the possibility that all Cuban baseballers can be contracted in any league in the world, including the MLB (Major League Baseball),” said World Baseball Softball Confederation (WBSC) President Riccardo Fraccari after the signing of the agreement. Cuban Baseball Federation President Juan Reinaldo Perez said the deal would help the “development of Cuban baseball” and would offer players “security, visibility and a greater opportunity” to play in different leagues.

However, Fraccari noted that Cuban players would only be able to sign for Major League Baseball sides “if the political problem is resolved” between Cuba and the United States. In December 2018, the MLB and Cuban federation signed a deal following three years of negotiations that would have allowed Cuban players to sign for MLB sides in return for a payment to the Cuban Baseball Federation. But the administration of then-US president Donald Trump scuppered the agreement just four months later, arguing that the payment would effectively be made to the Cuban government, against which the White House was ramping up sanctions.

The Cuban government had agreed in 2013 to allow its players to sign for teams in foreign leagues in a bid to stem the flow of defections since former president Fidel Castro abolished professional sport in the country after the communist revolution of 1959. However, they remained bound to the Cuban federation, which also took a substantial percentage of their foreign-earned salaries. Since 1959, several sports such as boxing, athletics and baseball have been hampered by defections as sportsmen and women sought the freedom to become professionals and benefit from their talent and earning potential away from Cuba.

Earlier on Wednesday, Olympic wrestling champion Ismael Borrero became the latest Cuban athlete to defect while competing abroad, separating from the Cuban delegation in Mexico. Last year a record number of Cuban players absconded from the country amid an economic crisis worsened by the coronavirus pandemic. In October, half of the Cuban 24-member under-23 national baseball team disappeared at the World Cup in Mexico. Under the new agreement, Cuba’s baseballers would be able to reap the rewards of their profession without defecting and with the support of the WBSC. Among those to have made the leap over the years are a number of MLB stars, including Orlando and Livan Hernandez, Jose Abreu, Aroldis Chapman, Yasiel Puig and current Tampa Bay Rays standout Randy Arozarena.