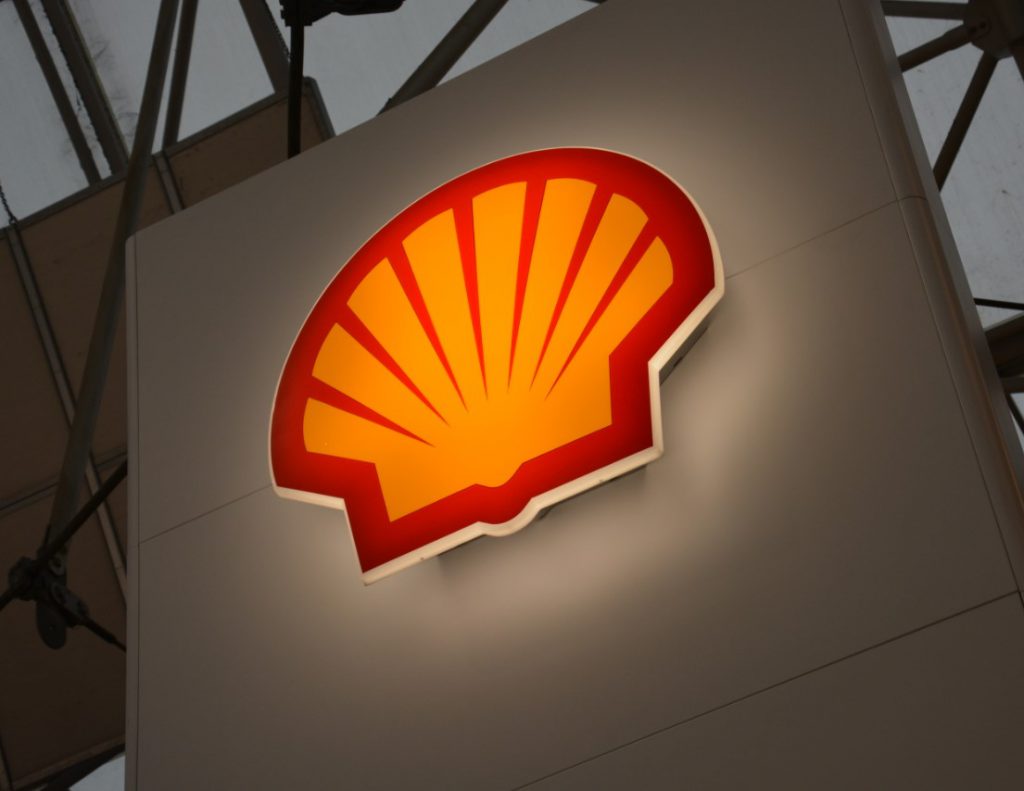 Profit after tax leapt to $7.1 billion (6.7 billion euros) compared with a year earlier, Shell said in a statement.

While the group took a $3.9-billion charge on its exit from Russia after Moscow invaded Ukraine, it saw lower costs elsewhere.

Underlying earnings spiked almost three-fold to a quarterly record of $9.1 billion, sparking fresh calls in Britain for a windfall tax on energy majors.

UK consumers are enduring a cost-of-living crisis caused by the highest rate of inflation in decades, also as economies reopen from pandemic lockdowns.

Prime Minister Boris Johnson, who faces a key mid-term test in local elections Thursday, has dismissed calls for a windfall levy on oil giants, arguing it would slow their efforts to invest in cleaner energy.

Shell on Thursday added that its revenue rallied 51 percent to $84.2 billion in the first three months of the year.