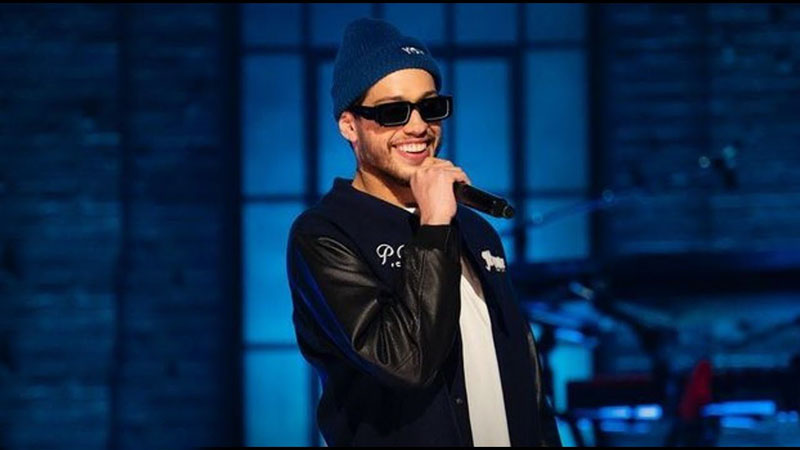 During mutual friend Dave Chappelle’s headlining show at the Hollywood Bowl on April 28, Pete performed as a guest comic. He joked onstage that Kanye told him that he-Pete-has AIDS, Deadline reported. Pete added that he was momentarily convinced it was true because the rapper “is a genius,” the outlet said.

E! News has reached out to Kanye for comment in response to Pete’s jokes.

The men’s feud began after the SNL star began dating Kim last fall. In February, Kanye depicted himself kidnapping and burying Pete alive in his “Eazy” music video. Pete later texted Kanye in a bid to talk things over, but also sent a selfie and said he was “in bed with your wife.” 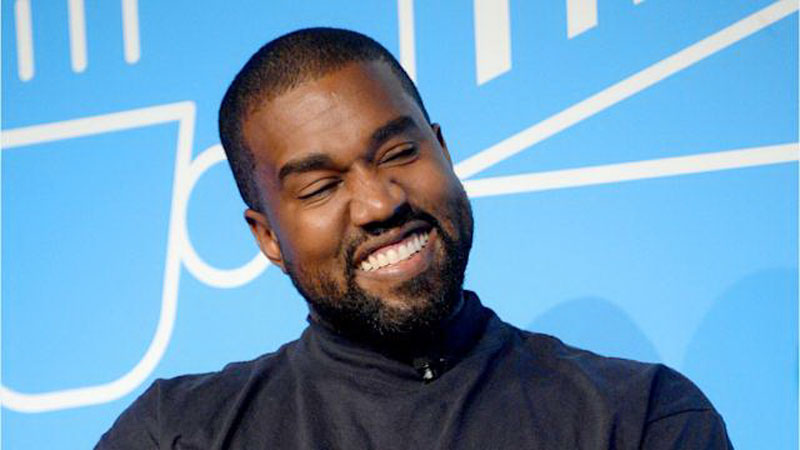 Onstage at the Hollywood Bowl, Pete joked that he didn’t hold it against friend Jack Harlow for working with Kanye, Deadline reported. Jack is featured on the rapper’s Donda 2 track “Louie Bags.”

The Suicide Squad actor also joked that his own friendship with comedian Bill Burr, his co-star in The King Of Staten Island, would be over if he ever attended one of Kanye’s Sunday Service, according to Deadline.

Pete also performed his own headlining show on April 29, at the Fonda Theatre. There, Machine Gun Kelly joined him onstage to perform his single “AY!” together as well as a collection of other hits to end the evening with a bang.

After the show, Pete and Kim were photographed leaving the venue.