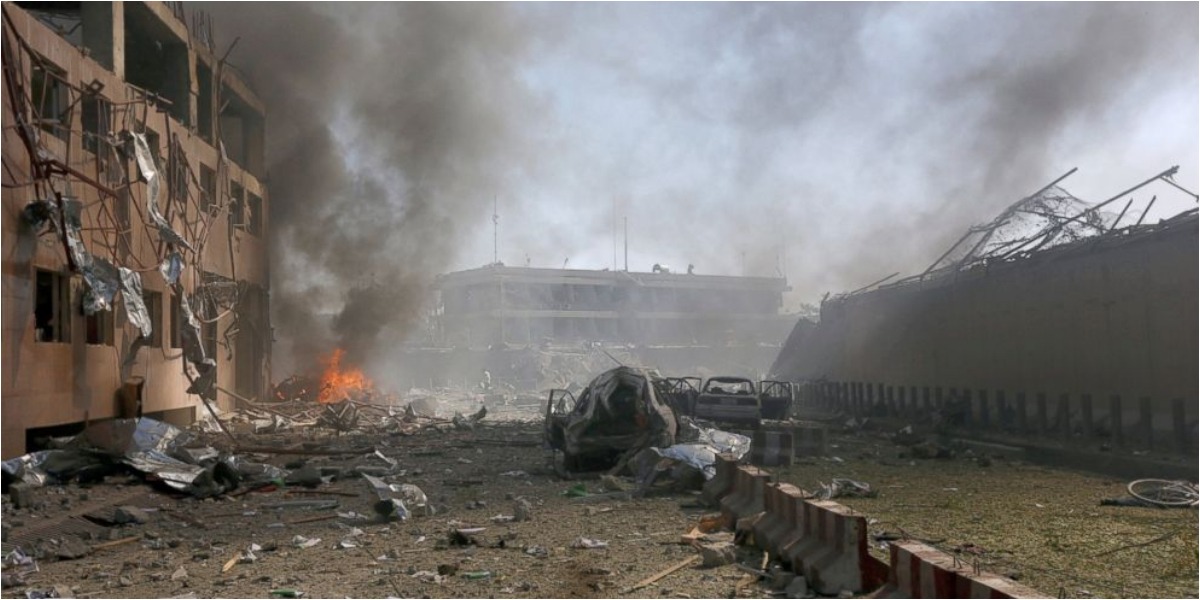 KABUL: A bomb blast in a passenger van in Kabul on Saturday killed at least one person, officials said, in the second explosion in the Afghan capital in two days, as security concerns rise on the eve of the Muslim holiday of Eidul Fitr. Daesh claimed responsibility for the attack on Saturday, according to the group’s telegram channel.

A day earlier, an explosion killed more than 50 worshippers after Friday prayers at a Kabul mosque amid a spate of mosque attacks during the Muslim holy month of Ramadan.

One witness to the passenger van blast, Ali Maisam, 19, who was waiting outside a nearby bakery at the time, said he saw a number of bodies.

“I saw people coming out of the minibus with bloody and burnt faces… I saw that four bodies were taken out and a woman was among the dead,” he said.

Security concerns have risen across Afghanistan as the country marked Eidul Fitr on Sunday under Taliban rule for the first time in more than 20 years, after the group was removed from power following a US invasion in 2001. The Taliban retook power last August after foreign forces pulled out of the country and since then Afghanistan grapples with a rise in attacks by Daesh.

Taliban authorities announced on Saturday that Eid would be marked the following day, leading to raucous rounds of celebratory gunfire in the streets of Kabul late on Saturday night. The authorities also moved to assuage people’s fears over security ahead of Eid.

“We ensure our countrymen we will ensure security during Eid,” spokesman for Afghan interior ministry Abdul Nafee Takor said.