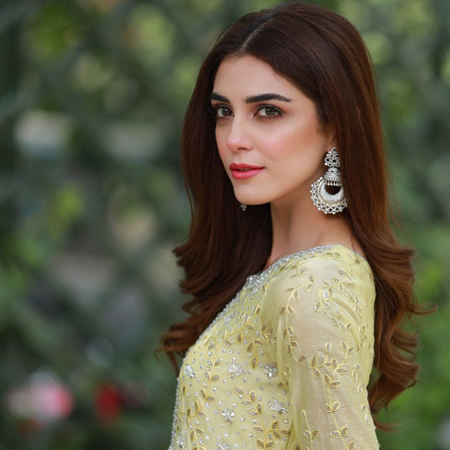 Film and TV actor Maya Ali is the latest victim of extended hours of ‘load-shedding’ in ‘Purana Pakistan’. Turning to her Instagram stories on the auspicious night of ‘Layla-tul-Qadr’ on Thursday, Maya Ali shared a glimpse of her grievances to the new government of Pakistan led by Shehbaz Sharif.

The ‘Pehli Si Muhabbat’ actor shared a clip on the photo and video sharing site which sees a candle flickering in the dark. “When there is not enough electricity to charge the UPS,” read the text on the story followed by some angry emoticons perfectly depicting her outrage.

“Welcome to the old Pakistan where there is no light,” she wrote in the following post. “Load shedding is at its peak; Life has become miserable ONCE AGAIN.”

Pointing to the hours-long power outage in the country, Maya further lamented, “Out of 24 hours we are getting only 10 hours of electricity to work. And specially tonight, on such an auspicious night when everyone will be praying there is so much load shedding.”

It is pertinent to mention that Maya Ali was one of the many showbiz celebrities who extended their support to the former government of Imran Khan ahead of the no-confidence vote against the latter earlier this month.

After the ouster of former Prime Minister, Maya tweeted saying, “All we needed was some patience, unity and belief. Once a leader is always a leader.”

Maya Ali is one of the most sought-after actors of the entertainment industry. She has carved herself a niche with thoughtful characters she had picked to portray in her short career span.