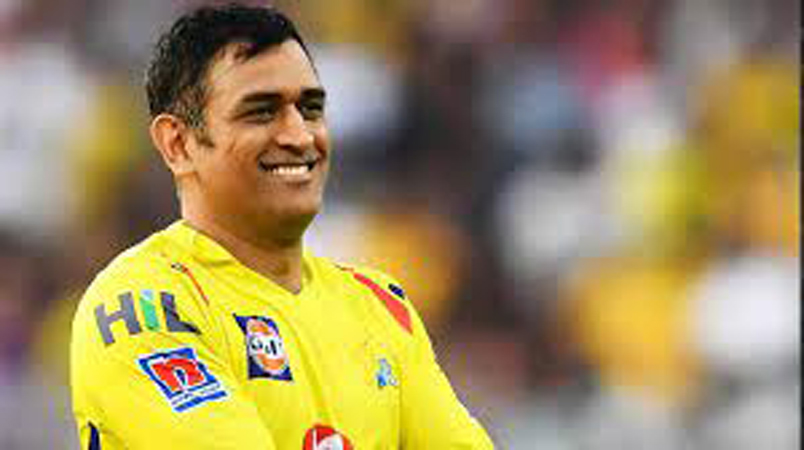 NEW DELHI: Mahendra Singh Dhoni on Saturday returned as captain of Chennai Super Kings after Ravindra Jadeja stepped down with the defending champions making a dismal start to the Indian Premier League season. “Ravindra Jadeja has decided to relinquish captaincy to focus and concentrate more on his game and has requested MS Dhoni to lead CSK,” the franchise said. “MS Dhoni has accepted to lead CSK in the larger interest and to allow Jadeja to focus on his game.” Dhoni, 40, had quit the job two days before the 15th edition of the Twenty20 tournament began on March 26, putting Jadeja, a left-handed all-rounder, in charge of the four-time champions. But under the 33-year-old Jadeja, Chennai, lost their first four games and have won just two out of eight matches so far. They sit in the bottom two above only winless Mumbai Indians in the 10-team table. Their only wins have been over Royal Challengers Bangalore and Mumbai. Under Dhoni, Chennai became one of the most successful IPL teams since the league began in 2008 and apart from title wins they also have five runners-up finishes. Dhoni, who quit as all-format India captain in 2017, has remained Chennai’s backbone as a leader and wicketkeeper-batsman, as well as a huge crowd-puller in the cash-rich league.