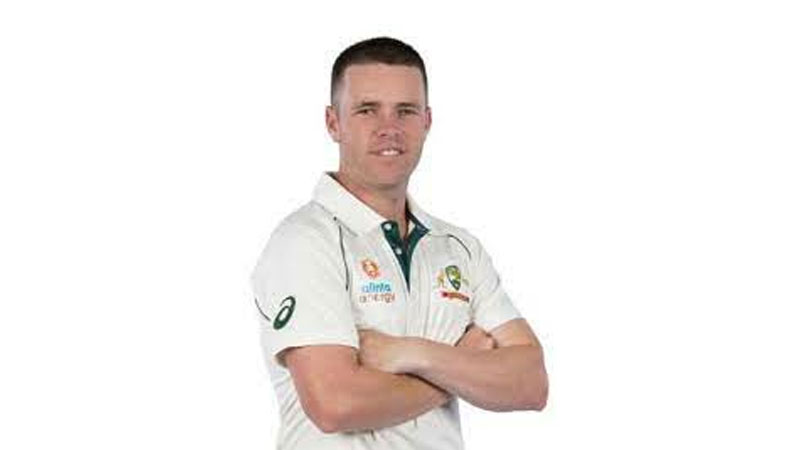 SYDNEY: Australia dropped Ashes opener Marcus Harris on Friday from an otherwise settled squad for the two-Test tour of Sri Lanka in June and July. Scott Boland remains the back-up seamer ahead of Jhye Richardson in the Pat Cummins-led 16-man squad for the world’s top-ranked Test team. They are part of an overall 34-man squad named for the all-format tour which also includes three T20s and five one-day internationals. Cummins will not play in the Twenty20 fixtures while spinner Adam Zampa will miss the entire tour due to the impending birth of his first child. Batsman Harris had a poor Ashes at the start of the year but was part of the victorious Test squad in Pakistan in March. He together with Boland and Richardson will still have a chance to impress the selectors as part of an Australian A side that will play four matches in Sri Lanka at the start of June. “It’s incredibly exciting to have an Australia A component which offers the further flexibility and opportunity for players to be available for and cross over into all squads,” selection chief George Bailey said.

“That could be from a Test or white-ball preparation perspective or an opportunity to impress at an international level. This is the first time a tour of this scale has been possible since the Ashes in 2019.” Josh Hazlewood, Mitchell Starc, David Warner, Steve Smith, Matthew Wade and Glenn Maxwell all return to the white-ball squads having missed the recent limited-overs matches in Pakistan.