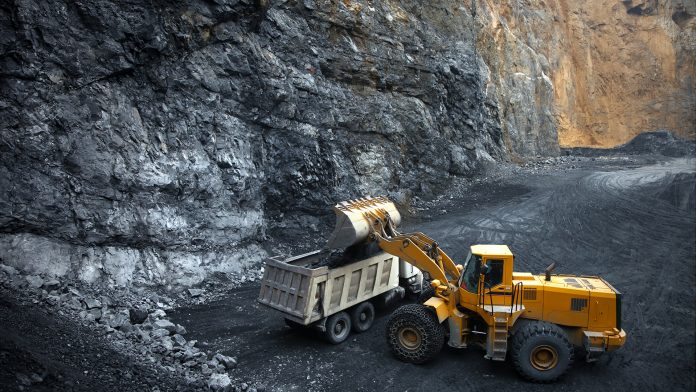 QUETTA: Acting Governor Balochistan Mir Jan Mohammad Jamali on Wednesday said that the economic future of Balochistan depends on the development of the Mines and Minerals and Fisheries sectors of the province.

He expressed these views while talking to a delegation of All Pakistan Mines and Minerals Association who called on him here at Balochistan Assembly Secretariat.

The Acting Governor deplored that due to water scarcity and environmental changes, people attached with the Livestock and Agriculture sector in Balochistan are moving towards alternative livelihoods. We have to give regular industry status to the sectors including Mines and Minerals and Fisheries to which the economic future of the people depends, he emphasised.

Jan Muhammad Jamali further stressed that effective steps should be taken by the Workers Welfare Board to improve the infrastructure in the mining area. Concerns regarding the reconstitution of the mines committee and improvement in the number of skilled workers working in the mines is yet another area that needs immediate attention of the quarter concerned.

Earlier, he assured the delegation that the issues raised by the Mines and Minerals Association would be taken up with the Chief Minister and the concerned authorities for its immediate resolution.