WHO calls for continue innovation to fight malaria 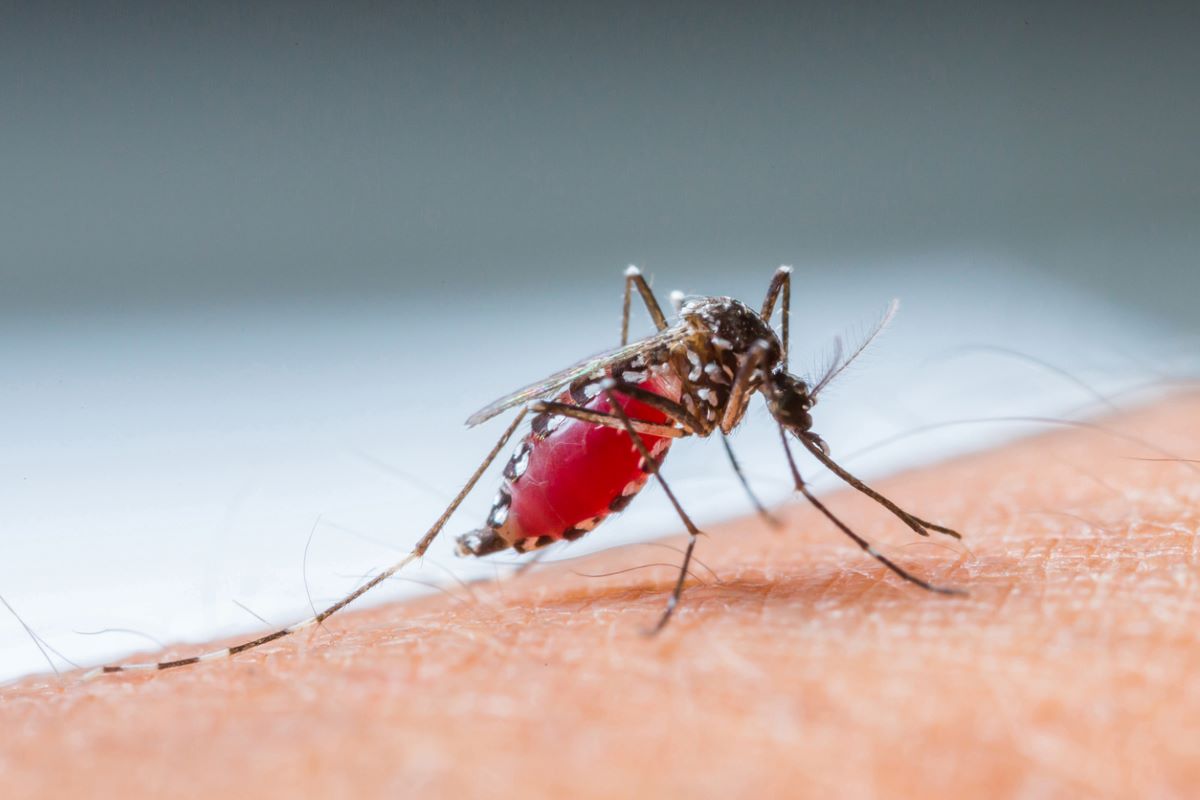 GENEVA: The World Health Organisation (WHO) has called for continued innovation and increased investment in fighting malaria.

Ahead of World Malaria Day on Monday, the WHO announced that over 1 million children have been vaccinated against the disease in Ghana, Kenya and Malawi, using the world’s first malaria vaccine. If widely deployed, it estimates that the vaccine could save the lives of an additional 40,000 to 80,000 African children each year.

However, according to the WHO’s 2021 World Malaria Report, global progress in reducing malaria cases and deaths has slowed or stalled in recent years, particularly in the countries hardest hit by the disease.

The report notes the need for continued innovation in research and development into new tools, if the world is to achieve the 2030 targets of the WHO malaria strategy.

New investment aside, WHO has also called for making better use of the existing tools to fight malaria.

For instance, countries hardest hit by malaria have been collecting and analyzing malaria data to better understand the geographical spread of the disease. Instead of applying the same approach to malaria control everywhere, these countries are considering using tailored packages of interventions informed by local data.Malaria is a life-threatening disease caused by parasites that are transmitted to people through the bites of infected female Anopheles mosquitoes.

In 2020, the estimated number of deaths from the disease stood at 627,000. However, malaria is both preventable and curable.

According to the WHO, Africa carries a disproportionately high share of the global malaria burden, with 95 percent of cases and 96 percent of deaths from the disease in 2020 occurring in this region. Children under five accounted for about 80 percent of these deaths.