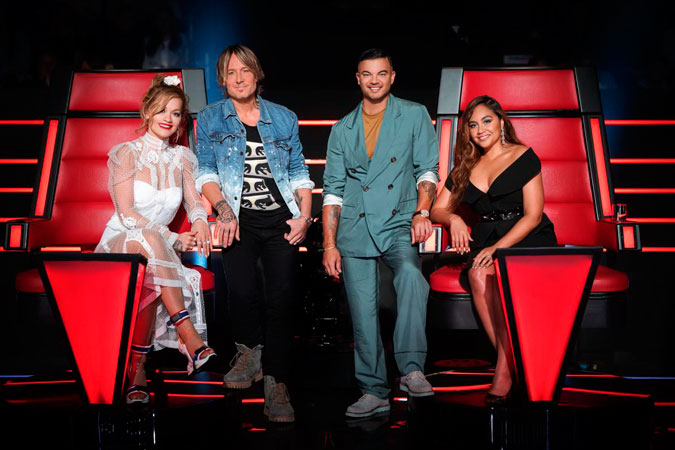 Dutch prosecutors on Monday opened a criminal probe into sexual abuse allegations around the talent show “The Voice of Holland”, saying four suspects are under investigation.

Accusations of sexually transgressive behaviour and abuse of power rocked the progressive Netherlands in January, in the country’s first major MeToo scandal.

At least five people laid complaints following a local broadcast on a YouTube channel in which the allegations of sexual misconduct were levelled at several stars of the show.

“The Public Prosecution Service has investigated and assessed these reports. It was decided to initiate further criminal investigations in response to these five complaints,” prosecutors said.

Dutch media named those under suspicion as the show’s bandleader Jeroen Rietbergen and famous Dutch rapper Ali B, a jury member on the show.

Dutch singer and The Voice jury member Marco Borsato has also been implicated, as well as a fourth person, named by Het Parool newspaper as an editor at The Voice, Martijn N.

The men have denied the accusations.

The allegations have cast a pall over the founding version of a show whose premise – coaches in swivelling chairs picking contestants after listening to them sing “blind” – has been sold to 150 countries.

The show was suspended in January by broadcaster RTL and is yet to return on air.

Since the scandal at The Voice came to light, the country has been shaken by several other incidents of sexual misconduct – including by former Dutch footballing international Marc Overmars, who had to quit as Ajax’s sporting director.

Overmars, who admitted to sending a “series of inappropriate messages” to female colleagues has since been appointed sporting director at Belgian club Royal Antwerp.