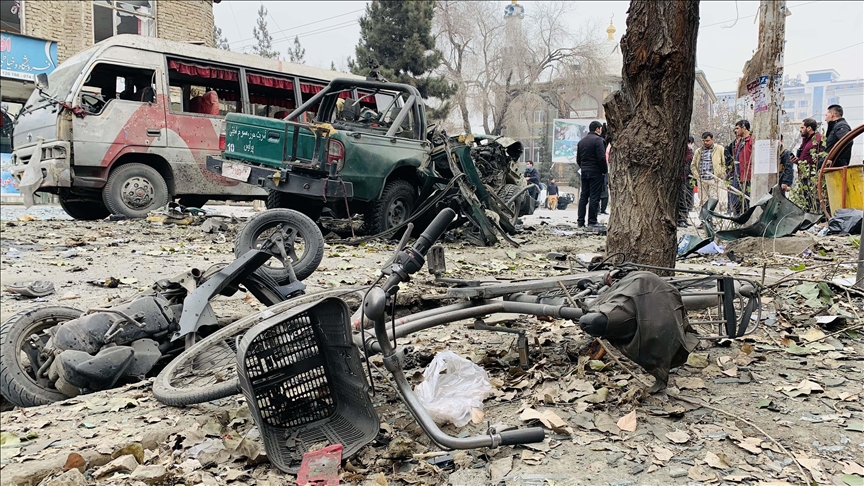 Kabul: At least 14 people were killed by bomb blasts in Afghan cities Thursday including 10 at a mosque in Mazar-i-Sharif, the second attack against a Shiite target this week.

The number of bombings in Afghanistan has dwindled since the Taliban returned to power in August, but the jihadist Islamic State group has claimed several since then. Grisly images of victims being carried to hospital from Seh Dokan mosque in Mazar-i-Sharif were posted on social media.

The images, which could not be independently verified, showed a scene littered with broken glass. “There are at least 25 casualties,” Zabihullah Noorani, head of Balkh province’s information and culture department, told. A police official said 10 people were killed, and 15 wounded.

Separately, at least four people were killed and 18 wounded by a blast in Kunduz city. Provincial police spokesman Obaidullah Abedi told it was caused by a bicycle bomb targeting a vehicle carrying mechanics working for a Taliban military unit.