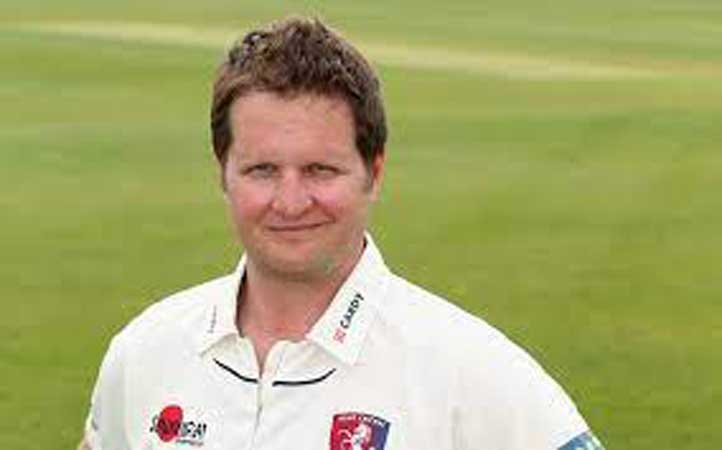 LONDON: Former England batsman Rob Key was appointed new managing director of the England and Wales Cricket Board (ECB) on Sunday, setting in motion a new era for English cricket. Joe Root was the latest of a series of resignations when he announced his decision to step down as England Test captain on Friday following a disastrous 12 months of red-ball cricket, including a dismal 4-0 defeat to Australia in the Ashes. Root’s decision left almost a complete power vacuum at the ECB.

Head coach Chris Silverwood, batting coach Graham Thorpe and former managing director Ashley Giles lost their jobs over three successive days in February following a fruitless tour to Australia. Key has primarily worked as a commentator and pundit since his retirement from county cricket with Kent in 2015.

“It is an absolute honour to take up this role. The chance to have an impact and make a difference is an opportunity given to very few and I will give it everything I have to try shape the next great era of English men’s cricket,” Key said in a statement. “Although at this current moment it has been a challenging time in English cricket, I also think it’s as exciting a time as I can remember.”

One of Key’s first challenges will be to appoint a successor to Root, with Ben Stokes the favourite to take the role as one of few players guaranteed to be in the Test team. Key will also be responsible for the strategy behind the England men’s cricket teams and performance pathways, and will take a role as part of an upcoming high performance review. As a player, Key played 15 Tests for England between 2002 and 2005, as well as five one-day internationals and one Twenty20 international. ECB chief executive officer Tom Harrison said: “Following a thorough recruitment process, Rob stood out in a very competitive field. His passion and knowledge of the game at domestic and international level is outstanding.” England’s summer begins with a three-Test series against New Zealand, starting on June 2, before also facing India and South Africa.