‘Gerd Mueller of the East’: Joachim Streich dead at 71 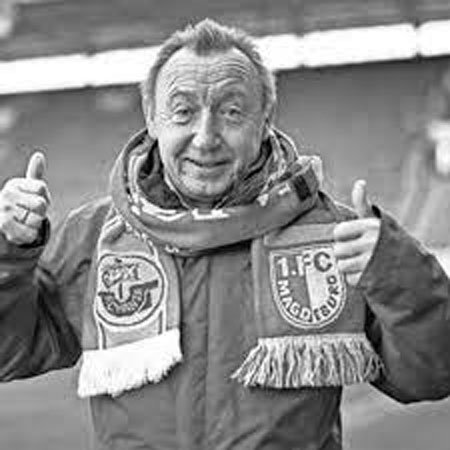 BERLIN: Joachim Streich, the record goal-scorer for former East Germany, has passed away after a serious illness, his ex-club FC Magdeburg confirmed Saturday. Nicknamed the ‘Gerd Mueller of the East” after the West German legend, Streich netted 55 goals in 102 matches for East Germany between 1969 and 1984. “Joachim Streich will live on in the hearts of all club members and supporters,” FC Magdeburg said in a statement. He passed away three days after his 71st birthday having suffered from bone marrow cancer. Streich went public with the disease at the end of March. A planned bone marrow transplant had to be cancelled because he was suffering from pneumonia. Last November, the former striker was inducted into the Hall of Fame at the German Football Museum in Dortmund. He won an Olympic bronze medal with the East German football team in 1972, but missed out on gold at the 1976 Summer Games in Montreal after breaking his collarbone.