To protect a life 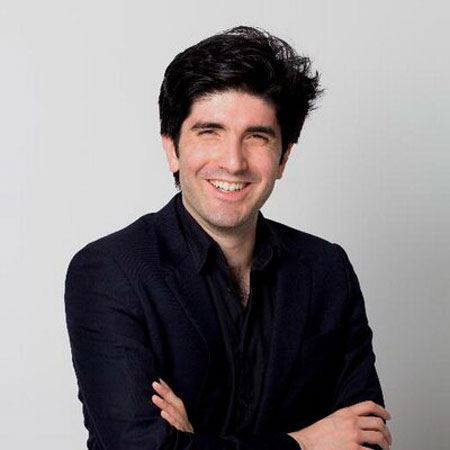 Osman Haneef’s debut novel, The Verdict, brings to fore the realities that exist in Pakistani courtrooms. It explores the darkness behind the truth and how power becomes a wall for those seeking justice. Haneef has written a novel on a delicate topic – how a Christian boy was accused of a crime punishable by death. An author’s characters make or break the story. Haneef introduced us to Sikander Ghaznavi, who is a lawyer by profession. He spent most of his life in the US and returned to Quetta. He is going through one of the most challenging cases of his life – to defend Danesh Masih, who did the unthinkable in a mosque.
Haneef used his writing prowess to create scenes that produce images in the readers’ minds. After all, the concept of ‘show, don’t tell’ must be an authors’ best tool. For instance, he opens the first chapter, “Return to Pakistan”, with these words, “The balmy, dry air hit Sikander as soon as he stepped off the plane. One always feels Pakistan before one sees it.” In another chapter he wrote, “Darkness and shadows surreptitiously slid across the sky and Sikander felt as if he had been in the graveyard for a few hours…Since he had been in Quetta, time had assumed a magical quality for Sikander; it danced like a dervish, standing still for a moment but often puzzling and befuddling Sikander as his eye tried to capture a non-static swirl and blur.”
The story takes a turn when Sikander re-connects with Sanah, a human rights lawyer, whom he loved dearly. However, she married someone else, Fazeel. Haneef elaborates upon Sikander and Sanah’s past interactions and how Sikander may want to find closure in this regard. Sanah’s presence in the novel as a human rights lawyer was an intelligent decision by Haneef. First, Sanah created a balance in the story where male characters were dominant. Second, it created a meaningful subplot. Third, Haneef explored the various challenges women lawyers have to experience when fighting a case in Pakistan. 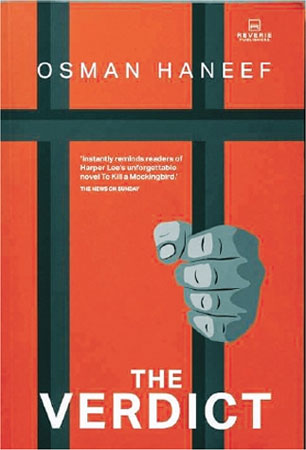 Readers may find Danesh’s story have resemble the real-life incident of Salamat Masih that transpired in the 1990s when he was accused of writing a blasphemous text on the walls of a mosque. Haneef has revisited this episode to construct his fictional tale that will leave the readers with questions and unanswered truths. Haneef’s characters in the novel including Nazneen, Mureed, Mena, Zeeshan, Yusif, Zer Shah, Ahbey and Mustafa among others play their respective roles in progressing the story. Despite having several characters, Haneef manages to create a balance so the readers do not get confused when reading. Furthermore, Haneef brings to the readers’ attention Sikander’s past. There are moments of flashbacks that take the readers to a time when Sikander was a child or when he was residing in the US. Such moments give the readers a glimpse into who Sikander is and what defines him in his present state. There is no harm in some flashbacks unless they do not derail the readers’ focus from the main story. Haneef managed to keep such recollections aligned with the plot.
The writer is an independent researcher, author and columnist. He can be reached at omariftikhar@hotmail.com and Tweets at @omariftikhar